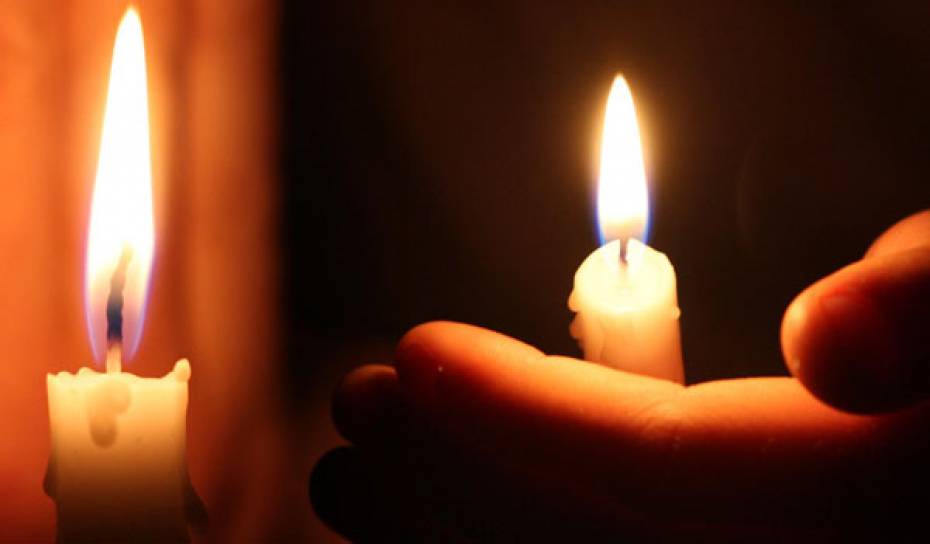 Father Phelim was ordained on 7 July 1996 in Mullaghbawn and served in parishes both North and South of the border including Saint Patrick’s Parish, Dundalk, Saint Peter’s Parish, Drogheda and Bessbrook. He became Parish Priest of Kilsaran in August 2014 but unfortunately had to take leave due to ill health from 2016.

Archbishop Eamon said “In recent months, Father Phelim had begun a gradual return to his pastoral duties, all the more reason why his death has come as such a shock to all of us. Father Phelim will be remembered as a very caring and pastoral priest who had a particular empathy for those who were suffering and struggling in anyway. He was very fondly thought of within his wide family circle and by those in the parishes where he ministered. I extend my sympathies to his brother, John, his extended family, his brother priests, and all who knew and loved him.”

Father Phelim’s funeral will take place in his home parish of Mullaghbawn at 12.00 noon on Wednesday, 20 February 2019.