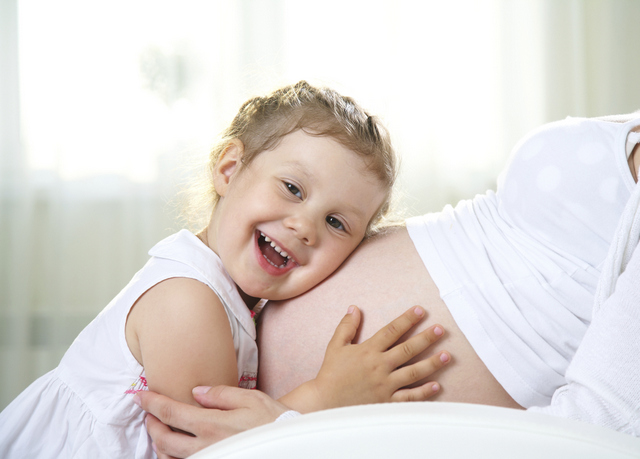 Instead of removing the right to life of a terminally ill unborn child, we ask the Minister to change the law to make it a right to adequate peri-natal and post-natal care.” – Archbishop Eamon Martin

Archbishop Eamon Martin, Archbishop of Armagh and Primate of All-Ireland, today led a group of Catholic parents, doctors, lawyers and clergy to a meeting with Minister for Justice in Northern Ireland, David Ford MLA, to express grave concern about the Minister’s proposal to extend the law on abortion in Northern Ireland and about the consultation process itself.

Speaking after the meeting, Archbishop Martin said: “What parent or relative does not understand the fear and trauma that comes with the diagnosis of a serious illness during pregnancy? We have listened to parents who have faced that situation. We have heard them tell us how much they treasured those precious minutes, hours or in some cases months and years they had with their child. We have come here today to speak-up for mothers who told us how deeply disturbed and upset they are that the Minister has cast aside the humanity and right to life of their terminally ill unborn child in this consultation. We have come to speak-up, unapologetically, as human beings, irrespective of our religious belief, for the equal right to life of a mother and her unborn child in all circumstances because this is what guarantees the best medical care and intervention will be provided for both. This is what will ensure the humanity and dignity of both, and by extension of every person, will be respected.”

When our group reviewed the Minister’s consultation document on behalf of the Bishops we were frankly shocked that the Minister sought to exclude pro-life arguments from consideration. The opening paragraph of his document says that such issues will not be considered relevant. That is just an extraordinary statement in the context of a consultation about extending abortion law in Northern Ireland. It casts doubt on the credibility of the whole consultation process itself. The document also claims that children with various forms of terminal illness in pregnancy do not survive. This is simply untrue. Just ask those mothers and fathers who treasured the hours, or days or months or in some cases years they had with their child diagnosed with a terminal illness in pregnancy. They will tell you with no doubt at all in their minds and in their heart that this was their child, a living person who deserved the same right to life, care and protection as any human being diagnosed with a terminal illness.”

Ms Katherine Bready, a member of the delegation and crisis-pregnancy counsellor said: “It is simply frightening that this document from the Minister would even consider it an option that a terminally ill child would receive no intervention after it is born. That is simply inhumane and shows a total disregard for the dignity of the child as well as the mental health of the mother. It is just frightening and totally unacceptable. There is also a very real danger that use of terms such as ‘lethal’ and ‘incompatible with life’ will unduly frighten mothers and leave them feeling under increasing pressure to agree to an abortion they would not otherwise have, and which they may later deeply regret.”

Archbishop Martin revealed that during the meeting he took a call on speaker-phone from a mother whose child had been diagnosed with a terminal illness during pregnancy and who was angry that the Minister’s proposals to change the law denied the humanity and right to life and care of her child.

Archbishop Martin continued: “What is at stake here is our very humanity, how we care for our most vulnerable fellow human beings. We told the Minister that, like Pope Francis, we believe that we are most human when we respond to crisis situations with care, compassion and concern rather than with a ‘throw-away’ attitude that discards the vulnerable because they are weak, tiny or inconvenient. We proposed that every unborn child diagnosed with a terminal illness and his or her parents should be given access to very best expert peri-natal and post-natal hospice care, the best and most loving and support care we can provide as a society to help them make life-affirming decisions. Instead of removing the right to life of a terminally ill unborn child, we ask the Minister to change the law to make it a right to adequate peri-natal and post-natal care.”

Archbishop Martin concluded by saying that, “Incredible strides have been made in providing outstanding palliative, counselling and hospice care that helps everyone involved make that final journey together, however long it may be, with dignity, humanity and love. That is what we have come to ask for, for terminally ill unborn children and their families.”

The delegation representing the Catholic Church will present the Minister with a written submission in which they set out arguments against widening the law in Northern Ireland to allow abortion in situations of rape and other sexual crimes.