Archbishop Eamon Martin’s Homily at the annual Mass and investiture of the Equestrian Order of the Holy Sepulchre of Jerusalem in Saint Patrick’s College Chapel, Maynooth 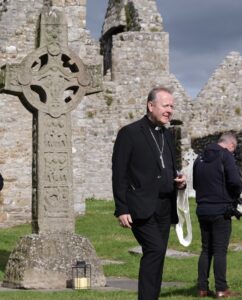