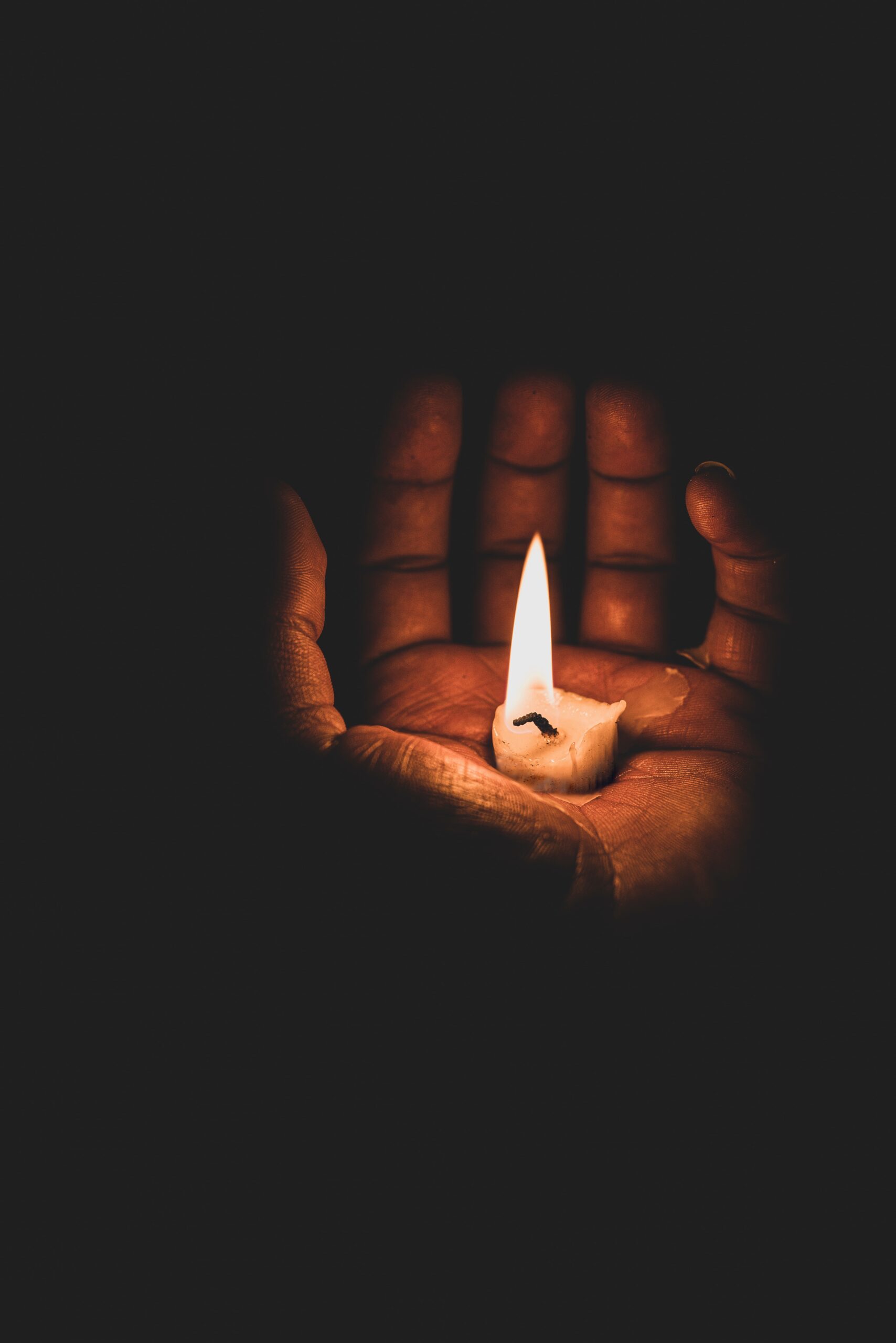 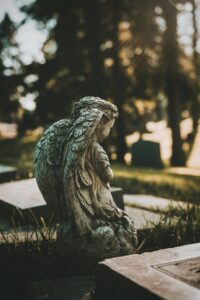 Like so many people here on the island of Ireland and around the world, I was saddened to hear of the death today of Her Majesty Queen Elizabeth II.  I express my sympathies to the new King, to the members of the Royal family and to all those who will grieve the loss of this much-loved and deeply respected monarch.  Since the Queen’s coronation in 1953, she has shown immense commitment, not only to her royal duties and responsibilities, but also to the wider common good.  What stands out for me is her dedication to faith, to family, and to peace and reconciliation.

I remember meeting Queen Elizabeth in Enniskillen in 2012, before I was ordained as bishop, when she took the courageous and historic step of visiting Saint Michael’s Catholic Church.  She came across as friendly and good humoured and took time to put everyone at their ease.  I have always admired Queen Elizabeth’s quiet dignity and calm nature despite living through very difficult times with much political, economic, social and family upheaval.  That was why ordinary people of all backgrounds and faiths could relate to her and held her in such affection.

I am grateful for Queen Elizabeth’s commitment to promoting better understanding and relationships between the Anglican Church and the Catholic Church.  During her reign, she met with five popes, including Saint Pope John Paul II in 2000 at the Vatican.  In Edinburgh, in 2010, Queen Elizabeth extended a wholehearted welcome to Pope Benedict XVI’s memorable visit to the United Kingdom.  We also recall her warm meeting with Pope Francis in the Vatican in 2014.
In the coming days much will be remembered and commented upon, but it is important for us to keep in mind that above all, Queen Elizabeth was a person of deep faith and love for Jesus Christ.  I pray that her faith in the Risen Lord will be of comfort to many people, and especially to her grieving family at this sad time.May she rest in peace.

+Archbishop Eamon Martin, Archbishop of Armagh, Primate of All Ireland.