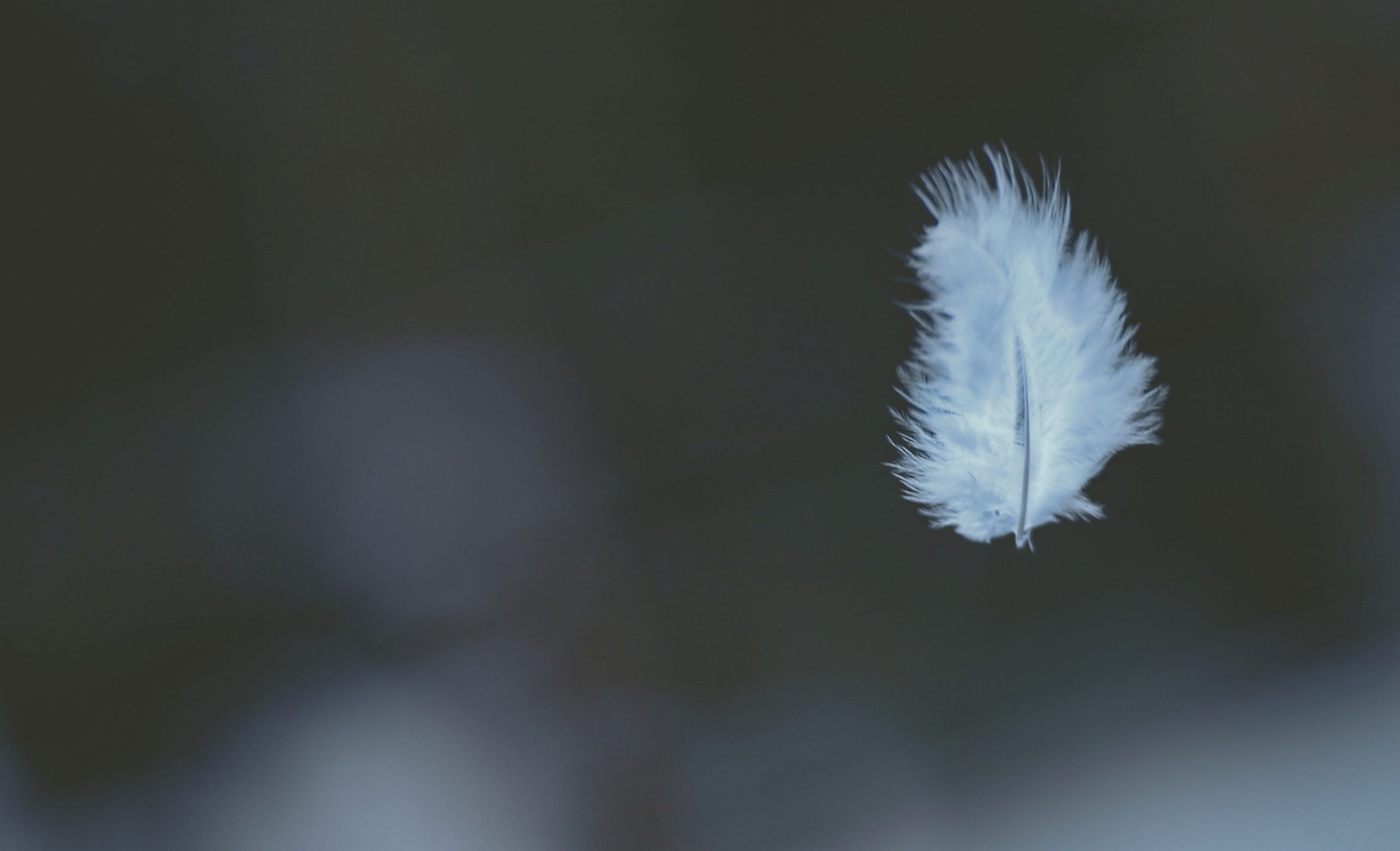 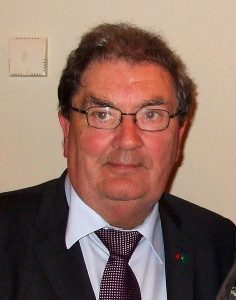 A great sadness has descended on my home city of Derry today as we learn of the death of one of our greatest sons, Mr John Hume. That sadness ripples out to every corner of Ireland and all around the world where the mere mention of the name of John Hume evokes admiration, respect and thanksgiving for a life dedicated to peace and social justice. Today we are remembering a paragon of peace, a giant of a statesman whose legacy of unstinting service to the Common Good is internationally acclaimed, even though it is still perhaps only unfolding.

As a young person growing up in Derry I was hugely influenced by this man of principle. For me, like many other pupils of Saint Columb’s College, John Hume was considered one of our heroes and role models. When I went to study for the priesthood at Maynooth I was happy to know that he too had once been a seminarian for the Diocese of Derry. But John’s vocation was to serve God and his community as a layman, and he totally devoted his energies to that vocation – to relieving poverty, challenging injustice and providing decent living conditions for all.

Later, as a priest working in Derry, I came to know John as a man whose convictions were rooted in a deep faith, in prayer and practical Christianity. I was honoured to announce eight years ago that Pope Benedict XVI had conferred on him a papal knighthood in recognition of his commitment to peace, reconciliation, non-violence and social justice. John put Catholic Social Teaching into practice – sometimes at great personal cost and risk – working ceaselessly for a process of reconciliation through which the dignity of every human person is recognised and upheld. For me, this is best summarized in the words of his Nobel Laureate speech (1998):

“I want to see Ireland as an example to men and women everywhere of what can be achieved by living for ideals, rather than fighting for them, and by viewing each and every person as worthy of respect and honour. I want to see an Ireland of partnership where we wage war on want and poverty, where we reach out to the marginalised and dispossessed, where we build together a future that can be as great as our dreams allow.”

Every so often we come across a person of vision, who lifts us up to see and think beyond the confines of our own, much narrower, perspectives. John Hume was such a man of vision, whose dreams were challenging but always achievable – whether it was ‘people helping people’ in a credit union or ‘countries assisting countries’ in the European project – he lived out the principle of “Ní neart go cur le chéile” (there is no strength without working together). His secret was to encourage the pooling of ideas and resources to raise the hopes and opportunities for all. B’fhéidir nach bheidh a leitheid aris ann – it is now up to the rest of us to step up and be as courageous and determined as he was to deliver (in the words of his favourite song) that “bright brand new day”!

Our prayers and thoughts are especially with his dear wife Pat and Family. Pat was such a rock of support to John, and is an inspiration to all of us. We ask that God will comfort her and John’s extended family circle, friends, former colleagues and loved ones in the knowledge that John was someone special – one in a million!