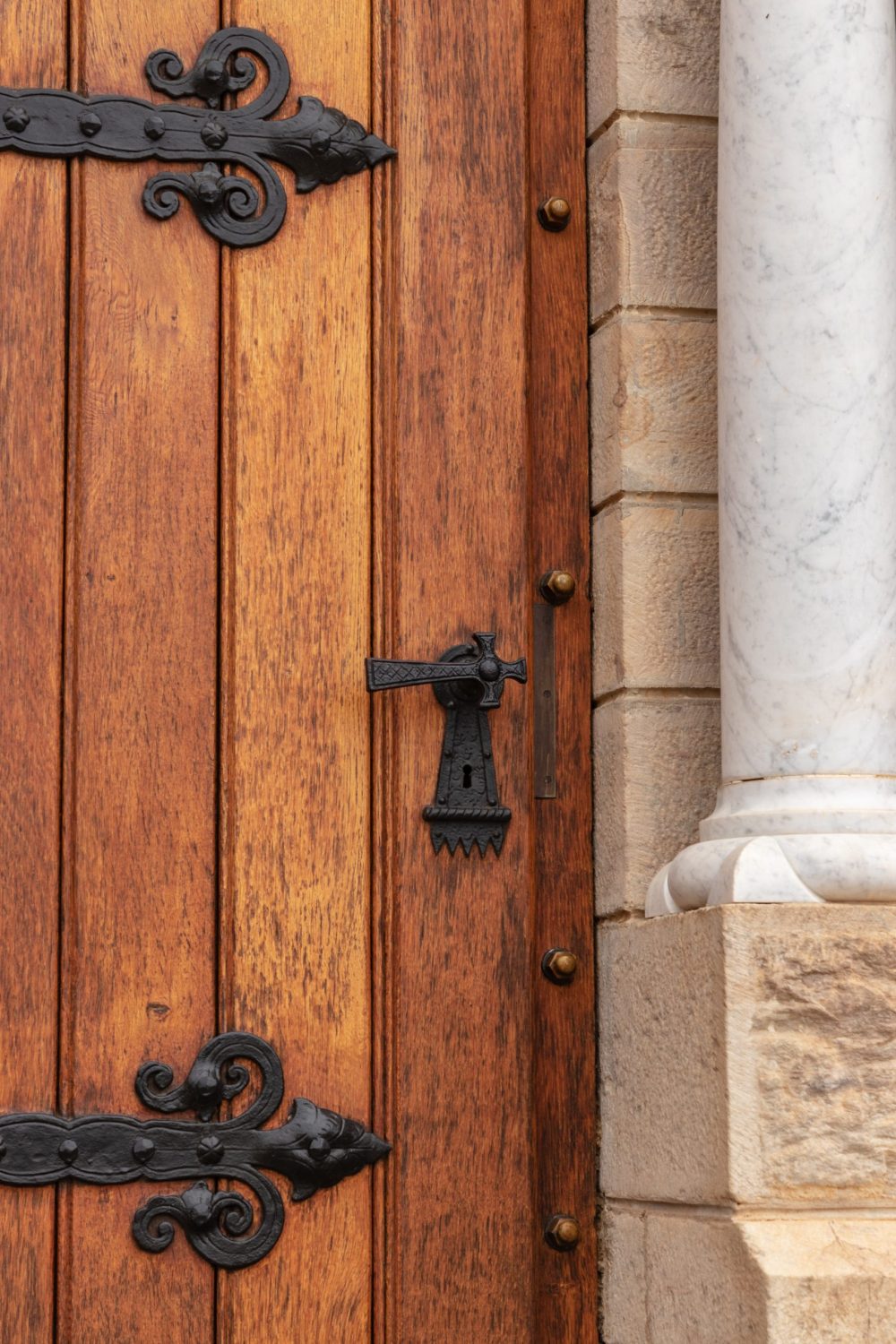 Over the weekend the leaders of Ireland’s Christian Churches asked the Executive in the North to reopen churches for private prayer, as they are currently closed due to government restrictions despite many churches that can maintain health guidelines in the south staying open for that purpose. It is expected the Church will also be bringing several measures to health authorities to ensure sacramental life can continue once more.

Speaking to The Irish Catholic this week, Archbishop Eamon Martin highlighted the need to listen to the advice of health authorities regarding current restrictions in place to stop the spread of the coronavirus, but also that the Church needs to prepare to be able to give assurances, that as restrictions are eased, social distancing and other regulations can be followed to accelerate the reopening of aspects of Church life that have been unavailable since lockdown.

In addition, he said “spiritual, mental and physical health are interrelated”, and the Church has a role in offering people consolation and hope at this time.

“We are asking for our churches to be open to allow people if they choose, to pop in, say a prayer, adore the blessed sacrament, spend some time in the solace of the sacred space that is a church,” Archbishop Martin said.

“This is a particular concern within the Catholic community, because for Catholics, to visit your church during the day, to spend some time in the presence of the Blessed Sacrament in the tabernacle, to light a candle at a shrine, this is very much part of our Catholic culture and tradition, devotion and spirituality, it’s an intrinsic part of who we are as Catholics.”

The closure of church buildings for individual or private worship is “particularly painful”, he said and commended the “solidarity” shown by the other churches leaders in agreeing to call for the opening of churches for individual prayer together.

For some of the other Churches, he said, “it is not part of their cultural tradition, they normally would open their church doors for a service or for collective worship and they don’t have the tradition of people coming along during the week to offer a private prayer inside their church building. Whereas for us as Catholics this is part of who we are”.

“So I was quite pleased that all of the Church leaders on this island united to call for the opening of churches for individual prayer and private worship and I personally believe this can be done, I know it can be done because it’s already happening in many parishes around the country in the south were they have continued to keep their church building open, ensuring that there’s good social distancing, ensuring that there’s good sanitary services and hygiene services being provided.”

This is a point Archbishop Martin made to the First Minister and Deputy First Minister in the North. There was also discussion of the closure of places of burial which was called for by Covid-19 health regulations. Since that meeting cemeteries have been reopened in the North as they were not seen as a threat to public health as long as health guidelines continued to be followed.

Regarding returning to congregational gatherings and collective worship, Archbishop Martin said the Churches are accepting the decision can only be taken in conjunction with the world health situation.

With the south publishing a roadmap for a phased return to somewhat normality, Archbishop Martin said they are currently waiting on a similar roadmap to be published in the North and that when this happens the Church “will be able to study and reflect more carefully on where and when it might be possible to have small gatherings”. In the Republic’s plan, the return to church services is set for July 20.

“I think that it’s probably a little early for us to really understand when the moment might be right for churches to be opened for collective worship, you can see in the roadmap that the government suggestion is that that will not happen until July 20 which in my view is quite late in the roadmap and I would certainly like to have the opportunity as time goes on to reflect on that and to consider whether it might be possible to have even small gatherings, particularly for the likes of a baptism and a wedding and to allow a little bit more flexibility on that provided good social distancing is maintained and provided,” he said.

“I can understand the nervousness of the Government here, that sometimes these sacramental moments are also linked to gatherings and receptions outside of the church setting, which might be causing them some alarm and concern regarding the spread of the virus.”

The Churches are not “lobbying selfishly” for special circumstances, Archbishop Martin insisted, and they are committed to playing their part “for the common good”.

He said that for him, “allowing access to churches for individual prayer and worship and to allow the churches some flexibility is to acknowledge the importance of our spiritual health in addition to our physical health. Keeping the body and soul together”.

“I believe that spiritual, mental and physical health are all inter-related and dependant on each other and for that reason I would like to see the Churches, not just the Catholic Church, but all churches playing their part in healing the spirit of the nation, in feeding the soul of the nation at this time.

“I think we’re hearing a lot about anxiety, fear, mental health, and to me to allow the churches space to build positivity, resilience and hope in the communities on the ground and also in the nation as a whole I think is very important indeed and therefore for that reason I would see the spiritual well-being of the people of this island as being a key factor in helping us through the months ahead, assuring our positivity and hopefulness and our resilience because there are many more challenges still to come.”

Archbishop Martin said that there needs to be an open conversation and dialogue between the Church and health authorities, as well as with government.

“Critical to this will be the kinds of assurances that Churches will be able to give to show that they’re protecting life and minimising any potential danger to health,” he said.

“Therefore I don’t see it as being maybe one sector competing with another sector but what I would say I think it’s very important for us to keep the lines of conversation open between the churches and the state both north and south so that together the best possible relaxing of measures can be taken whenever it is deemed safe for our people to do so. We’re very conscience that we have a lot of work to do in the Church as well, so therefore I’ve already begun the process of inviting priests and parishes to consider how they might begin to open up whenever the Government will allow that to happen.”

Currently he said they are asking questions such as where would people sit to make church buildings safer and whether they will continue to keep the Sunday obligation suspended so that people might be able to attend Mass at various times in the week.

“Perhaps at parish level, could we consider the possibility of Masses being available for different areas in the parish at different times of the week?” he asked, “What do we do to ensure our churches are kept clean? Do we need to develop new rotas for cleaning, new cleaning strategies, do we keep our doors open to increase ventilation, do we monitor the ways that we can safely receive Holy Communion?

“These are all questions that I want our parishes now to begin to engage in, because like many others in society we hope to be able to say to government, and to the health authorities: we have a plan, we can do this safely, we believe it will not compromise the health of our people, particularly maybe some vulnerable people who may be very keen to return to Mass quickly.”