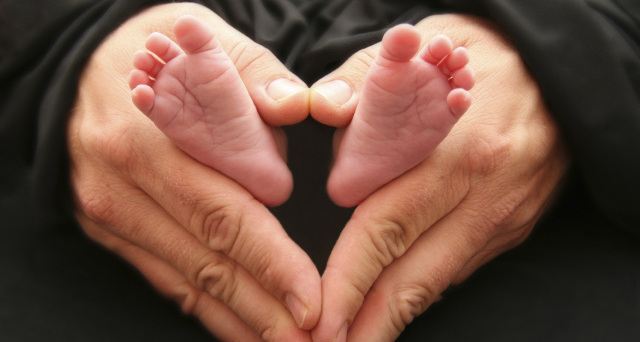 I am conscious that the Protection of Life During Pregnancy Bill, is entering the final stages of the legislative process in the Oireachtas.  In addition to the fundamental ethical concerns already raised by Bishops and others, this Bill contains a number of serious Constitutional and legal conflicts that require immediate clarification.

This Bill will provide the widest possible legal justification for deliberately and intentionally destroying the life of the unborn child, with no time limits and no mechanism for ensuring that the right to life of the unborn is adequately vindicated as required by Article 40.3.3 of the Constitution. In practice, the right to life of the unborn child will no longer be treated as equal.  The wording of this Bill is so vague that ever wider access to abortion can be easily facilitated.  The intention to pursue this wider access has already been publicly indicated by some.  This Bill represents a legislative and political ‘Trojan Horse’ which heralds a much more liberal and aggressive abortion regime in Ireland.

Medical evidence does not support the view that abortion is an appropriate treatment for expectant mothers with suicidal feelings.  Mothers in these situations deserve the best professional care and support that can be provided.  As well as involving the deliberate killing of an unborn child, this Bill by promoting abortion risks creating the very symptoms of suicidal feelings it claims to address.

Moreover, the Bill makes it lawful to induce the premature delivery of an unborn child in response to the suicidal feelings of a mother, foreseeably exposing that child to the risk of serious and permanent damage to her or his health.  Where a child is perhaps only days away from viability, the Bill is silent on whether the child will be killed or delivered with serious risk to the health of the child.  Where are the mechanisms to vindicate the Constitutional right to life of the child in these circumstances?  How can an act which involves serious risk to the health of a child be reconciled with the State’s duty in Article 42A of the Constitution to ensure that in all decisions the welfare of the child will be ‘the paramount consideration’?

Serious moral and Constitutional conflicts also arise in the area of freedom of conscience and religious belief. In contrast to the practice in many other jurisdictions, this Bill obliges medical practitioners, nurses and midwives with conscientious objections to cooperate in the evil of abortion by insisting they hand over the care of a patient to someone they know will provide an abortion.  The Bill provides no conscientious objection provision for others such as ancillary and administrative personnel.  This is in clear conflict with the unequivocal rights to freedom of conscience and religion provided for all in the Constitution.  The legal and constitutional position of hospitals forced to provide abortions against their pro-life ethos and identity also needs to be clarified.

Article 44.2.3 of the Constitution is clear that, “The State shall not impose any disabilities or make any discrimination on the ground of religious profession, belief or status”.  This raises important questions about the Constitutional rights of those members of the Oireachtas calling for a free vote.  I encourage any public representative who believes their Constitutional right is being denied to seek immediate clarification on this issue from the Courts.

I also call on the Government to publish its advice from the Attorney General on the potential Constitutional and legal conflicts that have been raised here and by others in response to this Bill.

This is a defining moment for our country. I repeat the call of Bishops to pray at this critical time that our country will continue to uphold the equal right to life of a mother and her unborn child in practice, as well as in law, and that our public representatives will choose life in every decision they make.