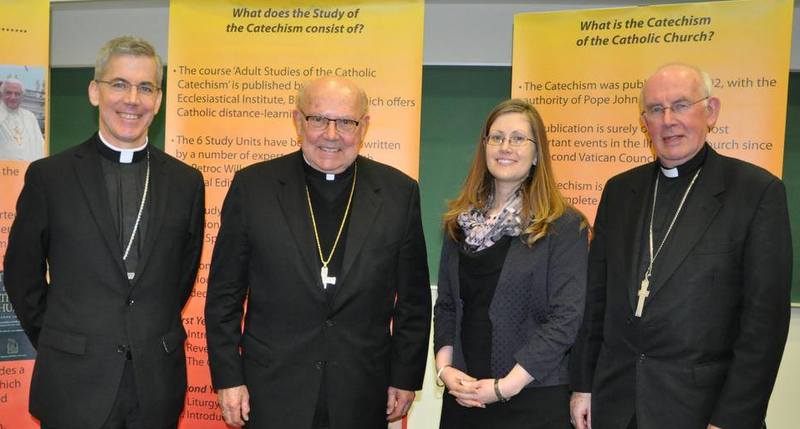 Cardinal Levada is an American Cardinal who served as Prefect of the Congregation for the Doctrine of the Faith from May 2005 – June 2012. Originally from Long Beach, California, he served as Archbishop of Portland (Oregon) and Archbishop of San Francisco.