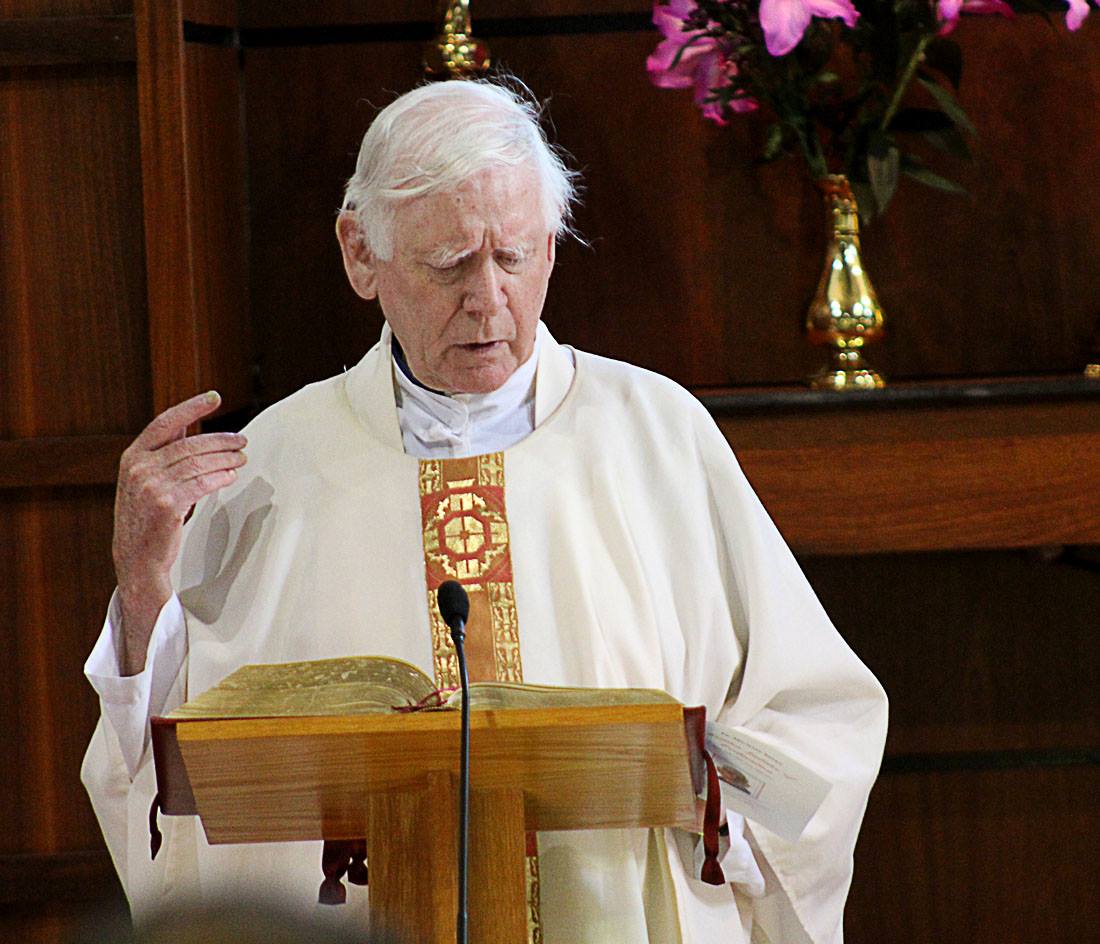 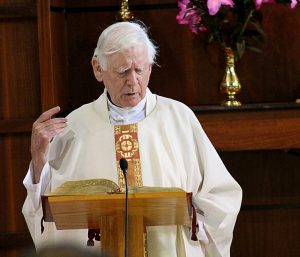 The death has taken place on Thursday 14 January, of Fr Michael Seery.  May he rest in peace.

Fr Seery’s funeral will take place on Saturday at 12noon in St Mary’s Church, Stewartstown with burial afterwards in the adjoining cemetery.

Due to the coronavirus restrictions, Fr Seery’s funeral will be private but you may wish to join the Mass over the Church webcam.

Please remember Fr Michael in your prayers this weekend.  It is hoped at a later date to arrange a Mass in his memory so that his many friends and former parishioners can attend.