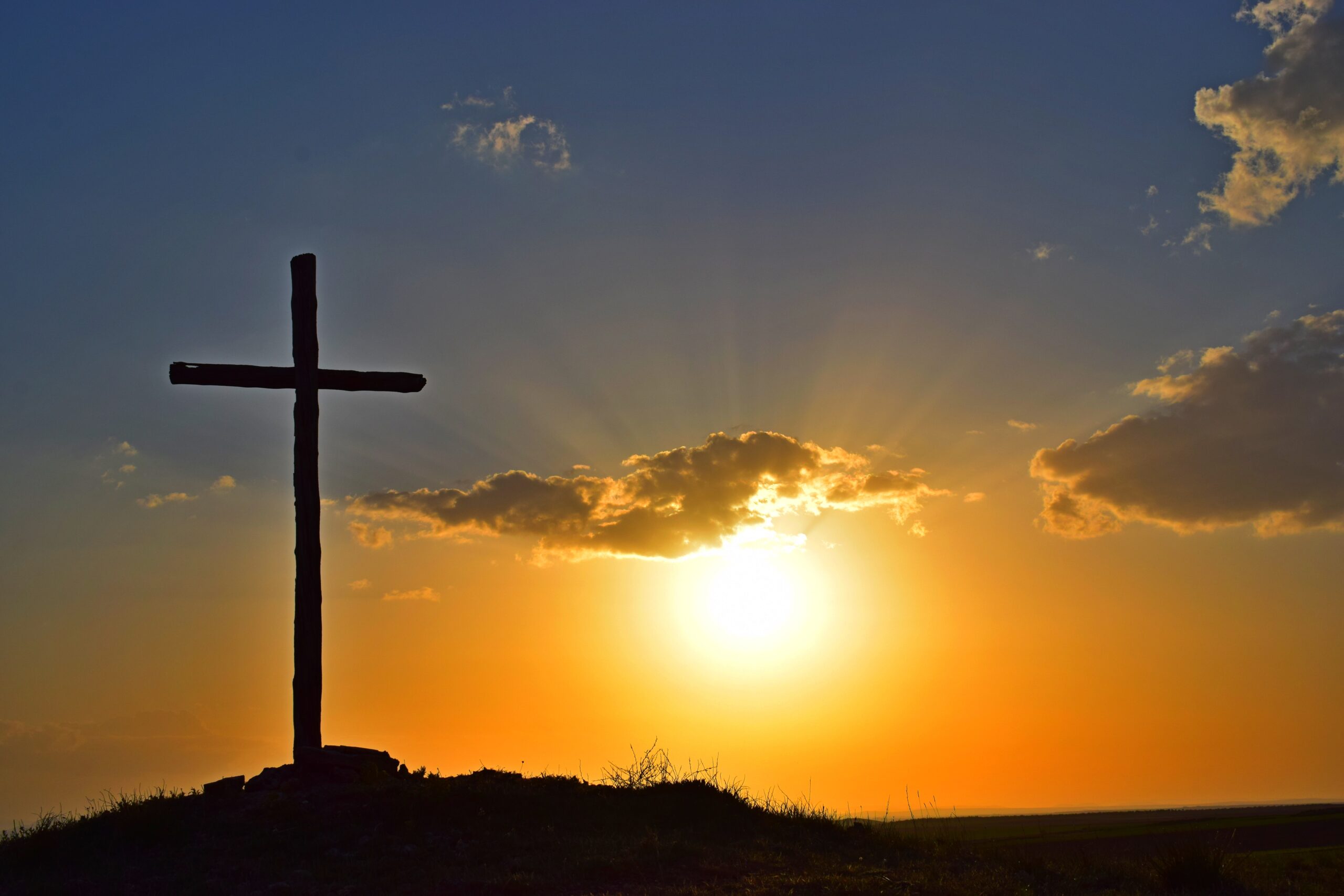 May he rest in peace.

The funeral arrangements are as follows:

Reception of Remains on Thursday at 3.30 pm at the Church of the Immaculate Conception, Louth Village, reposing until 10.00 pm;

The above liturgies can be viewed at the following link:

Archbishop Eamon extends his sympathy and that of Cardinal Seán, Bishop Michael, the clergy and people of the Archdiocese to his sister, nephews, nieces and the extended Quinn family.