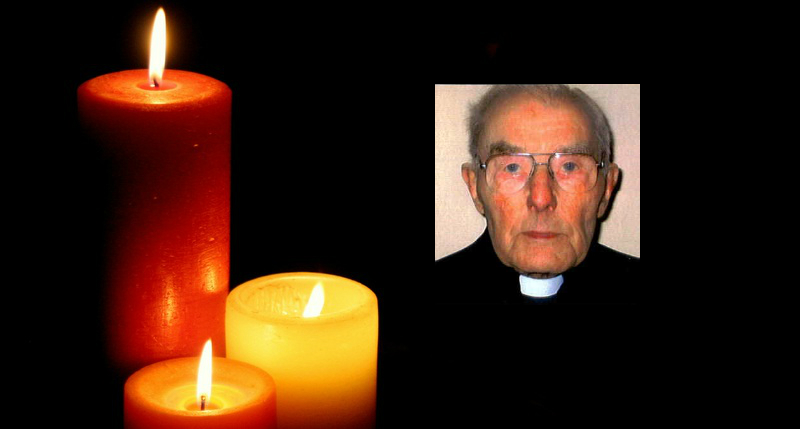 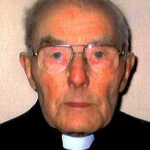 The Archdiocese of Armagh is sad to announce the death on Friday, 24 October 2014  of Canon Michael Ward PE, peacefully, at his residence.  Funeral arrangements are as follows:

Removal on Saturday, 25 October to the Church of St John the Baptist, Galbally (Parish of Donaghmore) for Vigil Mass at 7.30 pm;

Our sympathies are with his family circle, brother priests and his housekeeper, Ms Betty McGarrity. May he rest in peace.

Ordained 12 April 1941 in the Basilica of St John Lateran, Rome