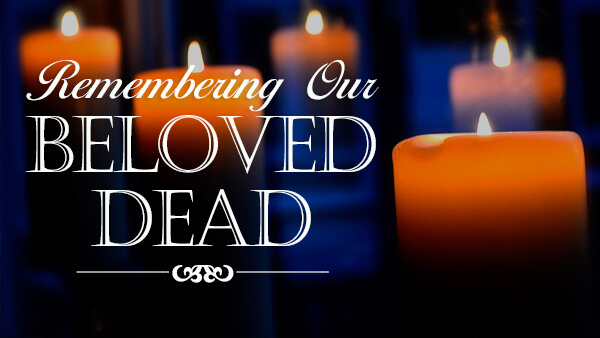 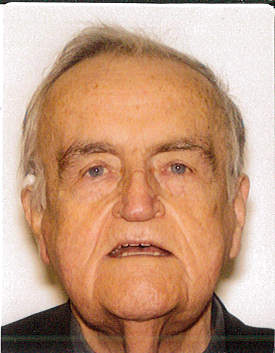 The death has taken place suddenly, Saturday, 7 January 2017, of Fr James Shevlin PE, former Parish Priest of Kilkerley and of Dunleer and Pastor Emeritus Associate Pastor of Carlingford and Omeath. May he rest in peace.

Incardinated into Archdiocese of Armagh     1984