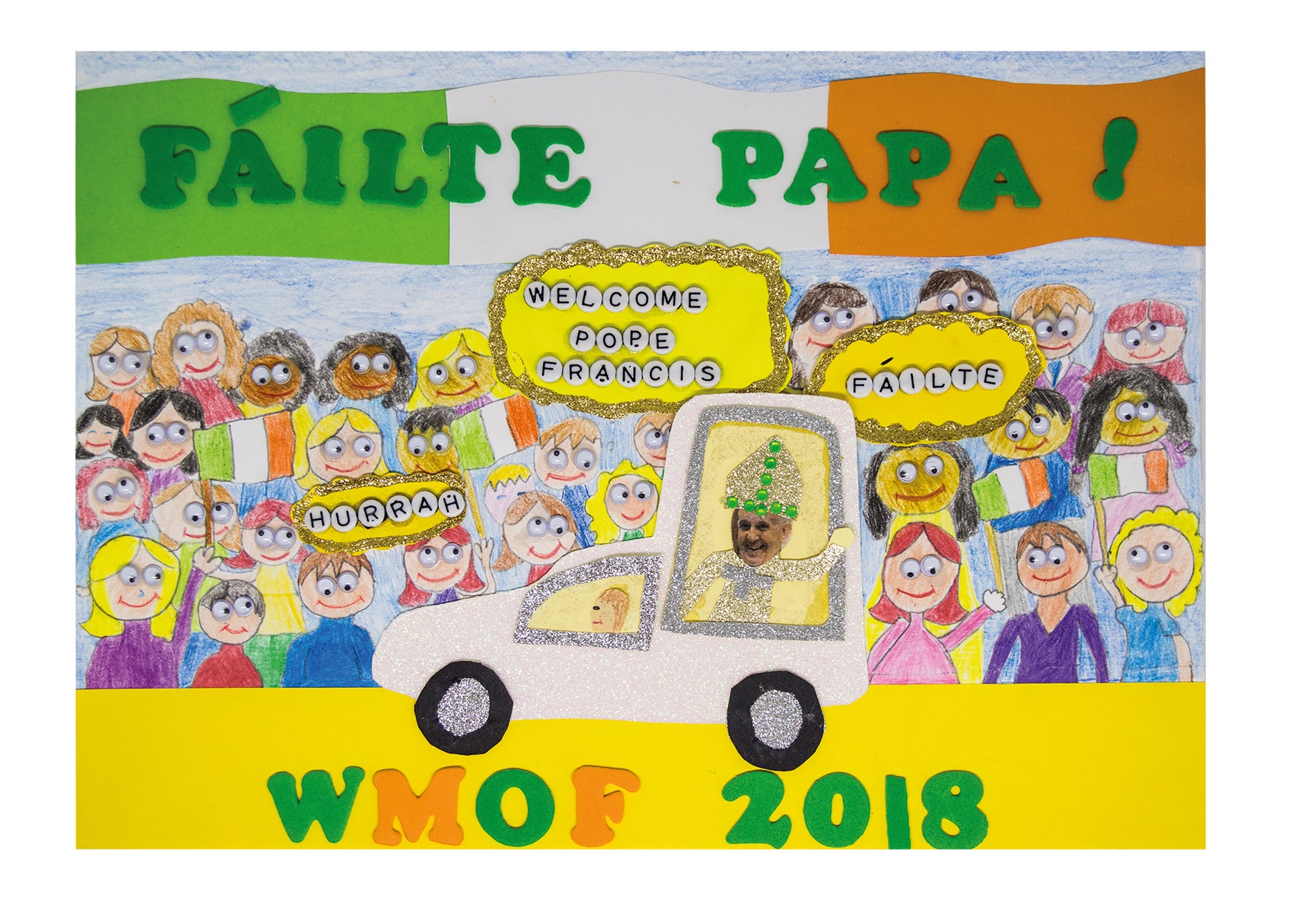 A primary school student from Dundalk has come first in the Fáilte Pope Francis competition, scooping €1,000 for her school.

Aoife Murphy (aged 7) from 2nd class in Scoil Mhuire na nGael, Bay Estate, Dundalk took first prize in the competition run by The Irish Catholic newspaper which asked primary school children to draw a picture and write a letter of welcome to the Pope for his expected visit to Ireland for the World Meeting of Families in August.

In her letter Aoife offered a room in her house for Pope Francis to stay during his visit. “When Mary and Joseph went to Bethlehem, they had nowhere to stay. Have you somewhere to stay when you come to Ireland? We have a spare room in our house and you could meet all my family and friends from school,” she wrote.

The response to the competition from primary schools was so overwhelming, one cuter than the next, that the decision was made to publish a book with the most engaging entries.

The book Fáilte Pope Francis will be published by Columba Press and is available in shops from March. All royalties from the book will be donated to Our Lady’s Hospital Crumlin. 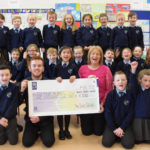