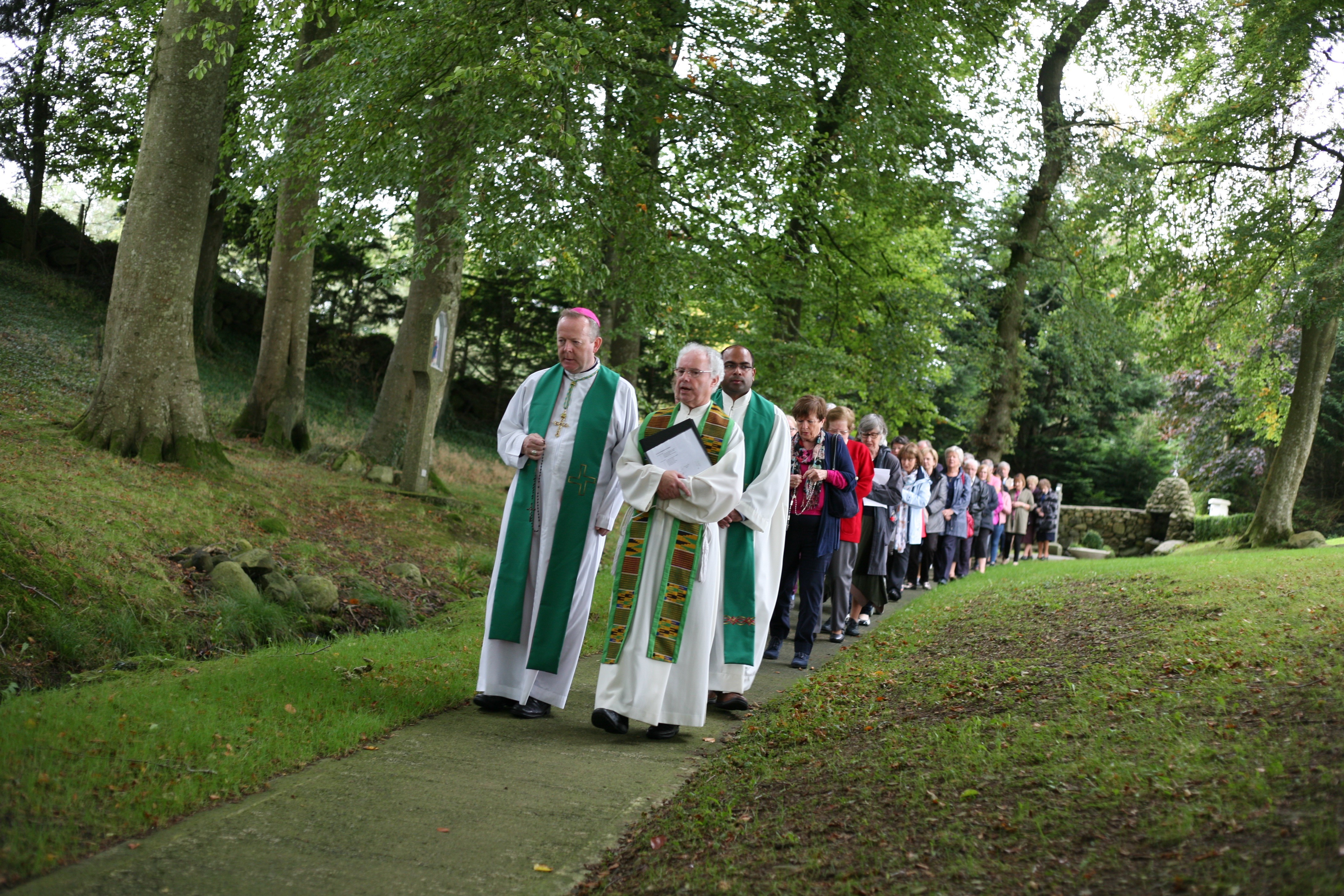 Lying just south of the Louth/Armagh border and controlling the outlet of the Moiry Pass, the main entry point to Ulster in ancient times, is the Hill of Faughart, one of Ireland’s most historic hills and renowned as the birthplace of St. Brigid, our national saint. A stream winds its way along the north-west side of the hill and is traditionally associated with the young Brigid, who lived in the fifth/sixth century. From shortly after her death an ancient penitential Stations was performed along the banks of the stream and this survived through all the centuries. In 1934 AD the present Shrine was built and an Annual National Pilgrimage inaugurated.

In the early 1950s the North Louth Coiste Ceantair of Conradh na Gaeilge was very active under the chairmanship of the late Rev. Tomas O Sabhaois, Cnoc an Droichid,
and at a meeting one night in 1957 Eoghan O Coinn, who was also secretary of The St. Brigid’s Shrine Committee, mentioned that according to his father the Dundalk branch of Conradh na Gaeilge used, in the early years of the last century, used come as a group to St. Brigid’s Stream and perform the Stations in Irish. Before the meeting finished it was decided to institute an Annual All-Irish Pilgrimage to St. Brigid’s Shrine, which would include the ancient Stations and Eoghan was given the job of making all the arrangements. The then parish priest of Faughart, Rev. Joseph McEvoy, was very enthusiastic about the event and willingly collaborated, actually getting an official translation of the pilgrimage prayers by the then young priest in Maynooth Tomas O Fiaich – later to be Cardinal and Primate of All Ireland. Cardinal O Fiaich presided at the twenty-fifth celebration carrying out the old stations in his bare feet as was the old custom.

Throughout the last sixty years the All-Irish Pilgrimge has been held annually and well attended. This is in no small way due to to he unstinting participation of many Gaelgeoiri from the area, many of whom are unfortunately no longer with us. In fact the only remaining active member of the original group is Eoghan who still organizes the event. All through the years the Faughart Parish clergy has actively supported the event and for quite a number of years now the principal celebrant has been Rev. Fr. Brian Mac Raois, P.P. Carlingford. This year the main celebrant was An tArd. Easpag Eamon O Mairtin, Primate of all Ireland, attended by Fr. MacRaois and Fr. Kurian, P.P. Faughart. 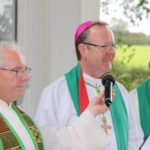 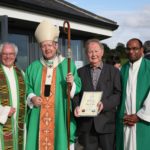 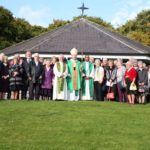 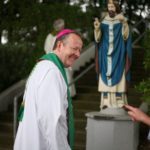