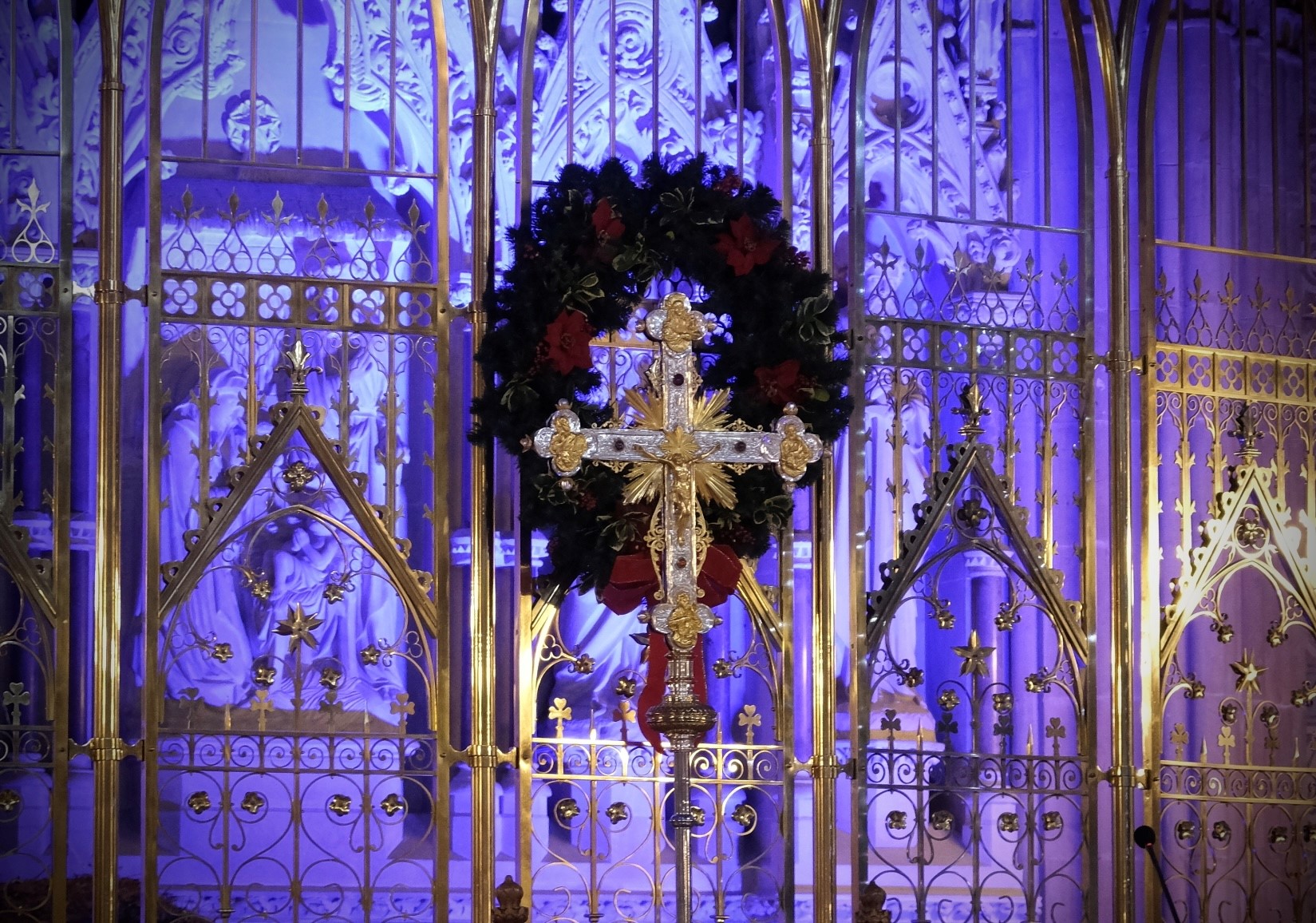 Joint Christmas 2022 message from the Archbishops of Armagh 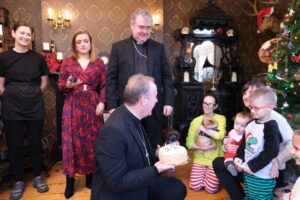 And of his fullness we have all received, grace upon grace.” (John 1:16)

A highlight of the Christmas season is the solemn reading from the prologue of John’s Gospel with its memorable opening: “In the beginning was the Word …”

Commenting recently on John’s Gospel, the Irish scholar, David Ford, describes it as “the gospel of abundance” because it overflows with the “fullness” of God’s love for his creation – “grace upon grace”.

The Scripture readings at Christmas time leave us in no doubt that this Good News of abundance is God’s ‘Yes’ to the world he made, the climax of God’s plan for the world, the keeping of promises made by God down the centuries.

Of course riches and abundance will mean different things to different people. In the Ireland of today many of us think of those words in relation to material comfort – for most of us, after all, even the spiritual life requires a degree of material security to be sustainable. The problem comes when this one aspect of abundance overwhelms all others; a belief that the price of everything becomes the value of everything, which in turn hardens into an ideology of maximising consumer satisfaction which cannot do justice to the richness of personal life.

The current public understanding of abundance is incapable of healing the divisions in our society.  Society cannot be truly democratic without a strong sense of solidarity and community – something which can often be absent today. When seeking the nomination of the Democratic Party to run for President, the late Robert Francis Kennedy once said:

“The Gross National Product does not allow for the health of our children, the quality of their education or the joy of their play. It does not include the beauty of our poetry or the strength of our marriages … it measures … neither our wisdom nor our compassion … it measures everything, in short, except that which makes our lives worthwhile”.

The Word who became flesh during the reign of the Emperor Octavian, when Quirinius was Governor of Syria, addressed himself to rulers as well as to individuals. His whole life witnessed to fundamental truths – that authority is the exercise of power which is morally justified; and, political life (although it takes very different forms in different ages) is not the servant of any economic or national ideology, but the pursuit of the common good of all people. The unfolding tragedy of what is happening in Ukraine is perhaps a result of ignoring these fundamentals.

We live in an age which has been described as one of “surveillance capitalism”. It is an age of algorithms and atomisation; a global system of behaviour modification which can threaten human nature itself. The coming of the ‘Word made flesh’ drags us back to both the primacy of persons and of their solidarity. The Light that came into the world at Christmas time enlightens every person who has been born or ever will be. Jesus Christ was the first person in the whole of history to have conceived of humankind as a unity, whose good he came to secure and who are secure in him.

But the manner in which he came into the world is crucial to his vocation and ours. As Phillips Brooks’ Christmas carol puts it, “how silently, how silently, the wondrous gift is given”. He was born into an obscure Province and into a people despised by many. He avoided all ties of high office or public position. He was an austere man – mistaken by some for the stern old prophet Elijah – yet he had a heart to which children were instinctively drawn. We fear becoming poor; he dreaded that any person should be rich. Yet he had within himself all the riches of the Father’s goodness, enough for the whole world of every age and more besides.

+Archbishop Eamon Martin, Roman Catholic Archbishop of Armagh and Primate of All Ireland.

+Archbishop John McDowell, Church of Ireland Archbishop of Armagh and Primate of All Ireland.