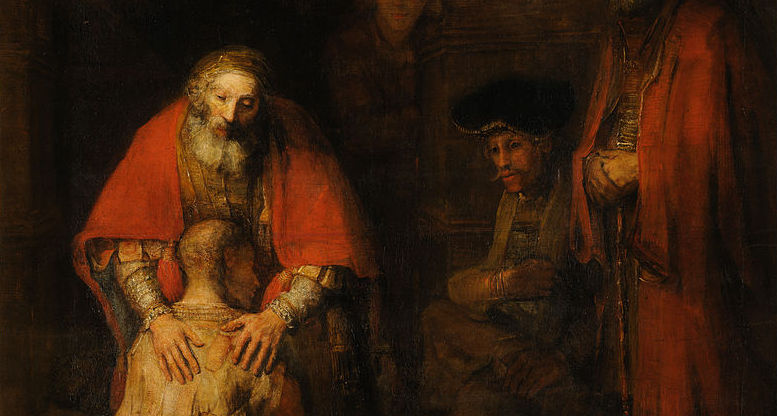 On February 12th Cardinal Brady launched the Reconciliation project in the Synod Hall Armagh. A large crowd of parishioners drawn from every corner of the diocese gathered to witness the launch of an information pack that will seek to encourage greater appreciation of the sacrament. It was wonderful to see so many people engaged in this initiative and it was especially heartening to see so many students present with their teachers.
The initiative began when a woman approached the Cardinal and said to him that people no longer knew how to go to confession and that might be one reason for absenting themselves. The Liturgy Commission and the Armagh Eucharistic Congress group came together to create a simple explanation of the process of making a good confession. A small credit card sized explanation was produced and following the launch it will now be made widely available across the diocese.
It is the hope of everyone involved that this small initiative will lead to a rediscovery of the beauty of the sacrament and encourage all of us to avail of the graces God has made available to us. 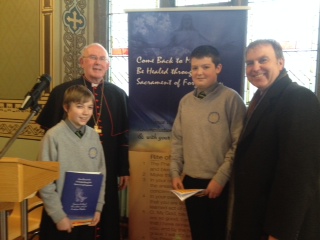 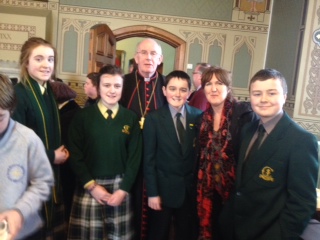 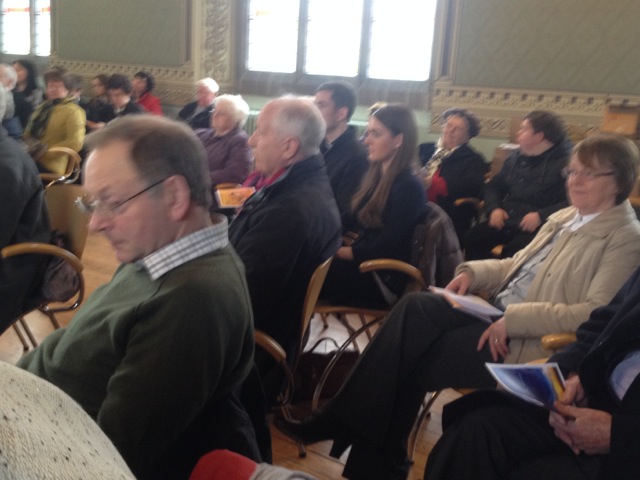