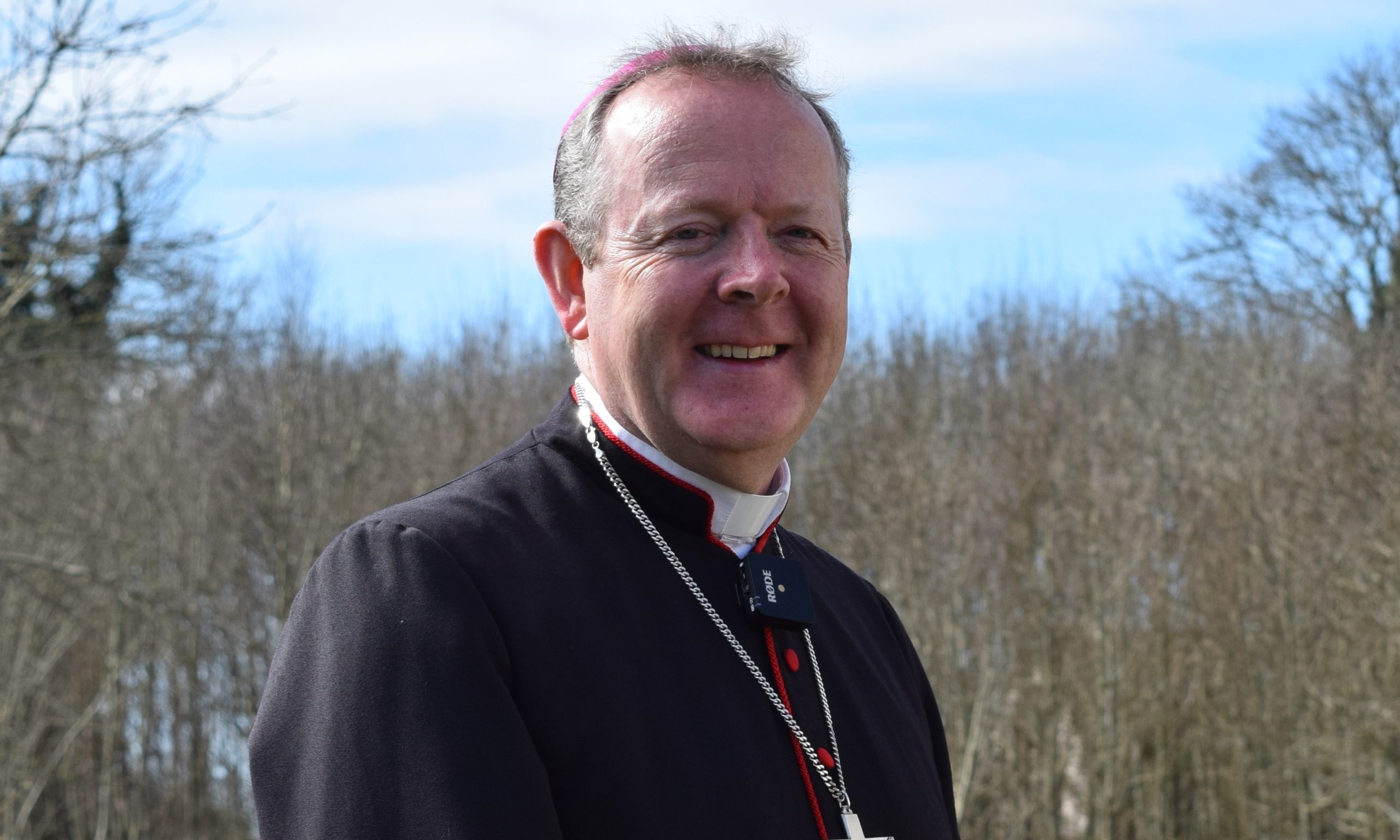 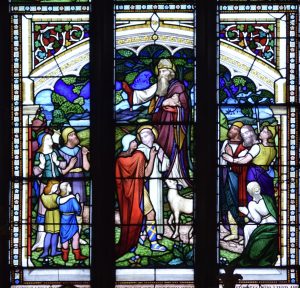 Following contact from Minister Donnelly’s office today, Archbishop Eamon Martin had a meeting with the Minister this afternoon to discuss concerns that have arisen following the publication on Friday of SI 171/2021. Minister Donnelly was joined at the meeting by Dr Colette Bonner from the Office of the Chief Medical Officer.

Archbishop Eamon Martin explained the deep concerns already expressed with regard to the criminalising of leading, and gathering for, public worship at this time in Ireland despite the consistent support from the Churches for public health messaging since the beginning of the pandemic.  He reiterated the Church’s support for the protection of health, life and for the Common Good and he emphasised the importance of respecting and sustaining people’s spiritual well-being alongside their physical and mental health. For people of faith, he added, this is deemed essential.

The Archbishop emphasised that the vital pastoral work of priests and other ministers on the ground should also be respected and deemed essential, rather than subject to penal sanction. Ministers of religion are often on the front line supporting the sick, the bereaved, the isolated and those who are struggling to cope. Pastoral ministry and spiritual support, which are so important for people during the time of pandemic, ought not to be confined to a small number of legally acceptable and “regulated activities”.

Archbishop Eamon Martin stressed the importance of regular and meaningful conversation and consultation between Church, State and public health advisers to ensure that there is mutual understanding and positive cooperation in supporting life and health during times like the Covid-19 crisis.

The Minister outlined that the Statutory Instrument was not intended to single out worship but was designed to regulate indoor and outdoor gatherings that might pose a risk. He said that religious worship and spiritual well-being were taken very seriously by government and consideration would be given to early re-opening of public worship in accordance with public health advice in the coming weeks.

The Archbishop said that he will meet with the other Archbishops to brief them on this exchange. Meanwhile the Church was seeking clarification and legal advice regarding the extent and implications of the Statutory Instrument.

Archbishop of Armagh and Primate of All Ireland.