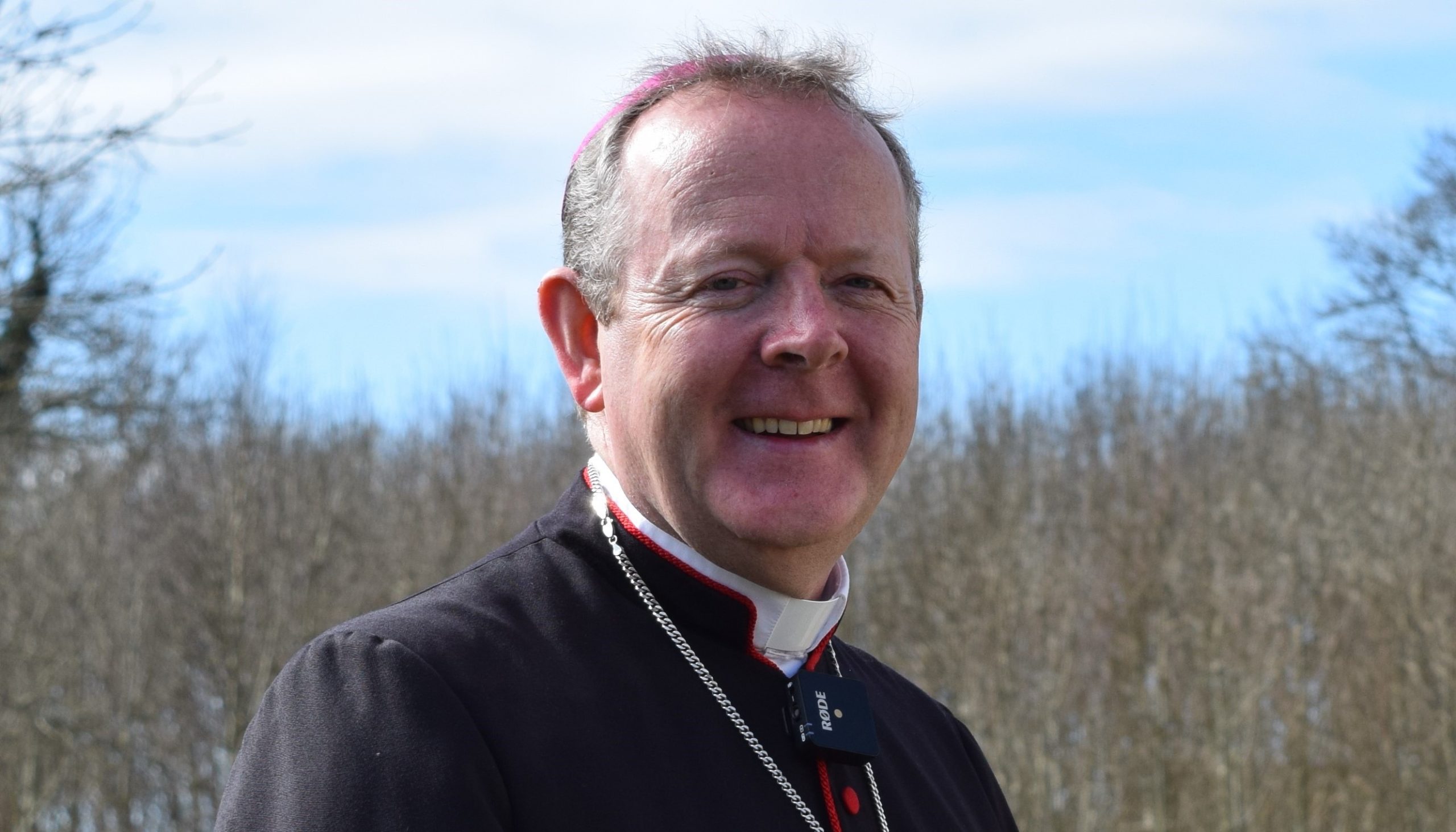 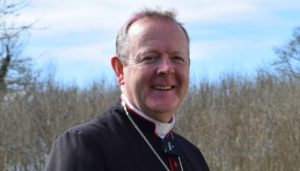 It was around this time seventy five years ago that an atomic bomb was detonated above the Japanese city of Nagasaki. Three days earlier another atomic bomb had devastated Hiroshima. Together these attacks caused more than two hundred thousand immediate deaths, and led in the years to come to tens of thousands of others who perished from direct injuries, cancers and other effects of radiation. The bombs of Hiroshima and Nagasaki seventy five years ago are still seen by many as among the worst examples of what we humans can do to each other. The devastation caused on the ground was unimaginable – last Tuesday’s horrific explosion that ripped through the port in Beirut, causing such terrible death and destruction, was small in comparison. And yet, several countries continue to hold, develop or test weapons of mass destruction which are capable of unleashing many times over the horrors of 1945.

Last November Pope Francis visited Hiroshima and Nagasaki as a pilgrim for peace. He passionately pleaded for an end to the development and threat of such armaments, including the use of the deterrence argument – that having such weapons helps to guarantee world security and peace.  He said “the possession of nuclear and other weapons of mass destruction is not the answer”. Instead it fosters “a false sense of security sustained by a mentality of fear and mistrust, one that ends up poisoning relationships between peoples and obstructing any form of dialogue.” It is “incompatible” he said to try to build and sustain peace “upon the fear of mutual destruction or the threat of total annihilation.”

Pope Francis also strongly denounced the arms race pointing out that “in a world where millions of children and families live in inhumane conditions, the money that is squandered and the fortunes made through the manufacture, upgrading, maintenance and sale of ever more destructive weapons, are an affront crying out to heaven.”

In today’s readings at Mass we contemplate the presence of God, not in the earthquake wind and fire, but in the still, small voice spoken to Elijah out of the gentle breeze on Mount Horeb.

We hear the words of Jesus in the midst of the storm holding out his hand  to Peter who was losing confidence, encouraging him: ‘Do not be afraid, you of little faith‘.

The palmist sings of justice and peace embracing, mercy and faithfulness meeting as he cries out ‘Let us see o lord your mercy and give us tour saving help’.

This week here in Derry we have laid to rest one of our greatest sons, the Nobel laureate John Hume who throughout his whole life urged people never to see violence as a way to solve differences and achieve aspirations.

On this Nagasaki day, it is worth reminding ourselves that the development of atomic energy for war and the possession of atomic weapons is immoral and incompatible with our faith in Christ the Prince of Peace. Pope Francis urges us to pray and work every day for the abolition of nuclear weapons, “for the conversion of hearts and for the triumph of a culture of life, reconciliation and fraternity.” And so we pray:

O Divine Master,
Grant that I may not so much seek
To be consoled as to console;
To be understood, as to understand;
To be loved, as to love;
For it is in giving that we receive,
It is in pardoning that we are pardoned,
And it is in dying that we are born to Eternal Life.