Home Featured News Message of Archbishop Eamon Martin ahead of attending the funeral of the... 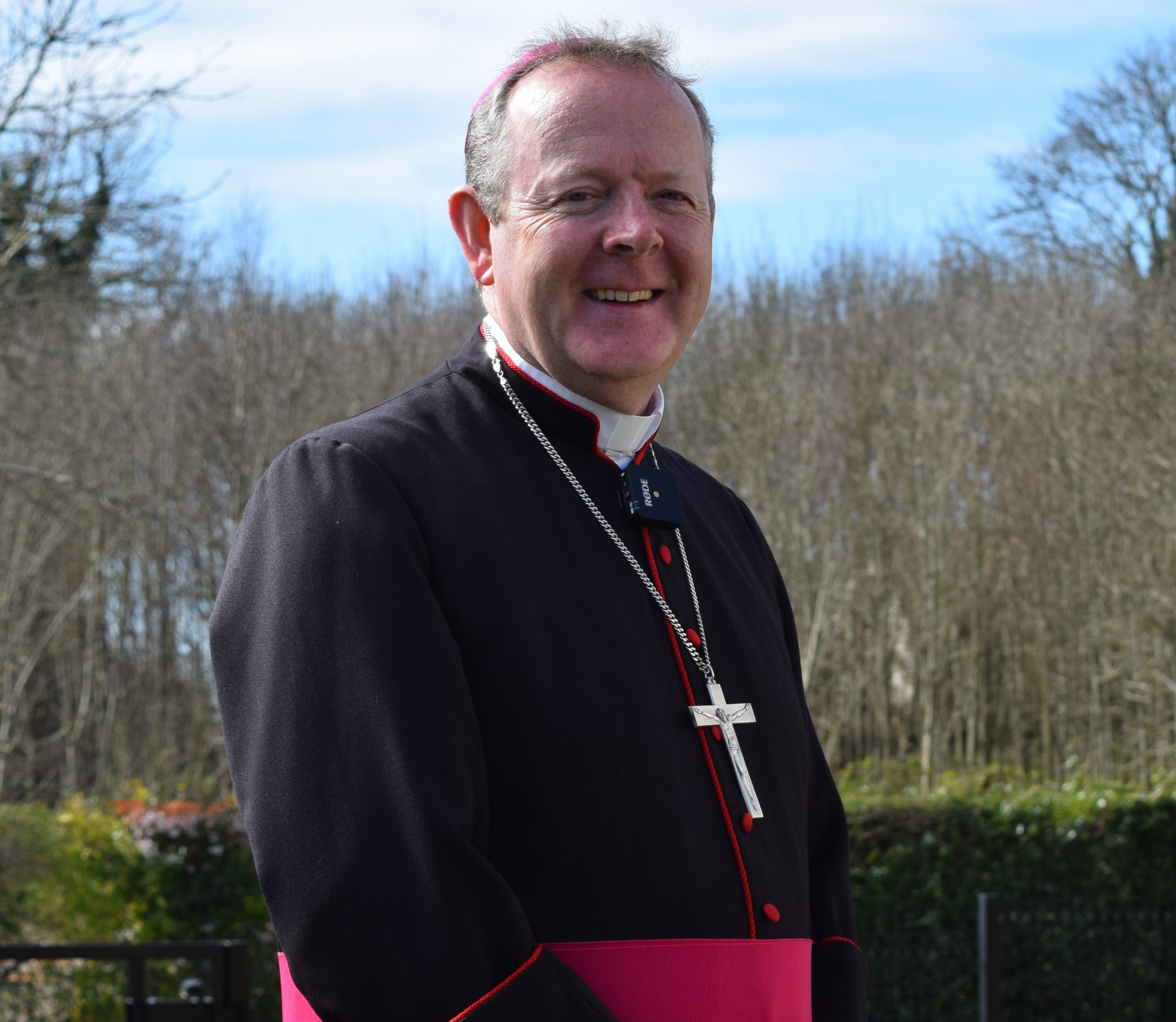 “Queen Elizabeth was a courageous peacemaker and a reconciler of difference … The work of peace, however, remains unfinished” – Archbishop Martin 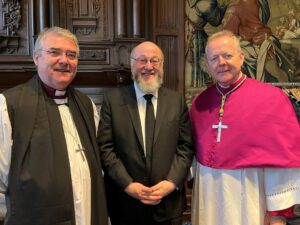 As I travel today to London for the funeral of Her Majesty, the late Queen Elizabeth II, I bring with me the thoughts and prayers of very many people on the island of Ireland.  Before the Service of Reflection in Saint Anne’s Cathedral, Belfast, on Tuesday last, I had an opportunity, on behalf of the Catholic community in Ireland, to sympathise with King Charles III and to offer him prayerful good wishes as he takes up his new responsibilities.

Since the Queen’s death there has been an outpouring of affection and genuine respect from right across the island of Ireland.  I hope and pray that in some small ways this has helped to strengthen relationships and mutual understanding between our communities.  Queen Elizabeth herself would want this.  She was a courageous peacemaker and a reconciler of difference.

In her Christmas message 2014, Queen Elizabeth said, ‘For me, the life of Jesus Christ, the Prince of Peace … is an inspiration and an anchor in my life.  A role model of reconciliation and forgiveness, He stretched out His hands in love, acceptance, and healing.  Christ’s example has taught me to seek to respect and value all people, of whatever faith or none.’

I will be praying at the funeral in Westminster Abbey that the efforts of Queen Elizabeth, and of so many others who took risks for our peace, will not be forgotten, or allowed to slip away.  Many of these peacemakers have now gone to their rest.  The work of peace, however, remains unfinished and urgent – and it is up to all of us to play our part.

May Christ the Prince of Peace remain with us. May Queen Elizabeth rest in the Peace of that same Christ.