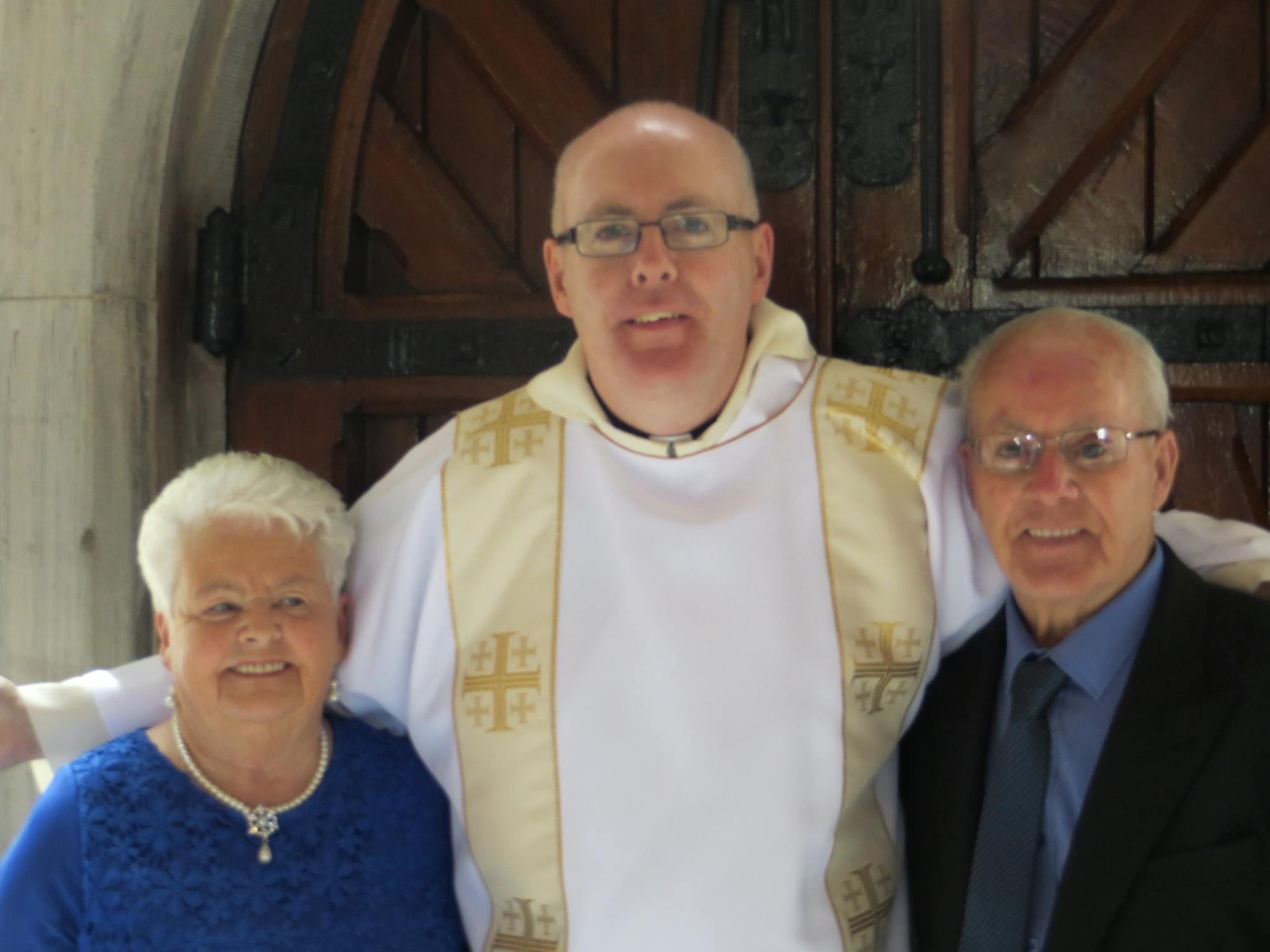 Nine Maynooth men reached a milestone in their priestly formation on May 31st, when they were ordained deacons by Archbishop Diarmuid Martin, during a Mass celebrated in College Chapel, St Patrick’s College Maynooth before a congregation of approximately 500 people. Damien Quigley, a native of the Parish of The Holy Redeemer, Dundalk, was ordained for the Archdicoese of Armagh.

Ordination as a transitional deacon generally occurs after a seminarian has completed at least three years of study in theology, and takes place one year before priestly ordination. Transitional deacons exercise the very same ministry as permanent deacons; as such they are now ordinary ministers of Baptism, and are able to preside at weddings, assist the priest at Mass, proclaim the Gospel and preach, as well as preside at wakes and funeral services. In addition to their diaconate assignments the nine will spend the next year completing their formation in Maynooth.
The following new deacons were ordained:
Michael King, Diocese of Galway
Kevin Malcolmson, Diocese of Clogher
Christopher McDermott, Diocese of Derry
Conor Magee, Diocese of Meath
Patrick Nugent, Diocese of Cork and Ross
John O’Halloran, Diocese of Galway
James O’Reilly, Diocese of Down and Connor
Damian Quigley, Archdiocese of Armagh.
Noel Weir, Diocese of Meath,

The entire Formation Community in St Patrick’s College Maynooth is truly delighted that the formation and seminary year has culminated in such a joyful and moving celebration. We wish these men well as they embark upon their ministry and complete their formation for priesthood. Taken with the fourteen ordinations to priesthood which have or will take place in these next weeks this has really been a remarkable year for our college. I wish these men well as they embark upon this phase of their service to the Gospel and the people of God. Let us pray too that others inspired by their witness will discern a similar call to service within their hearts and respond with courage and generosity. 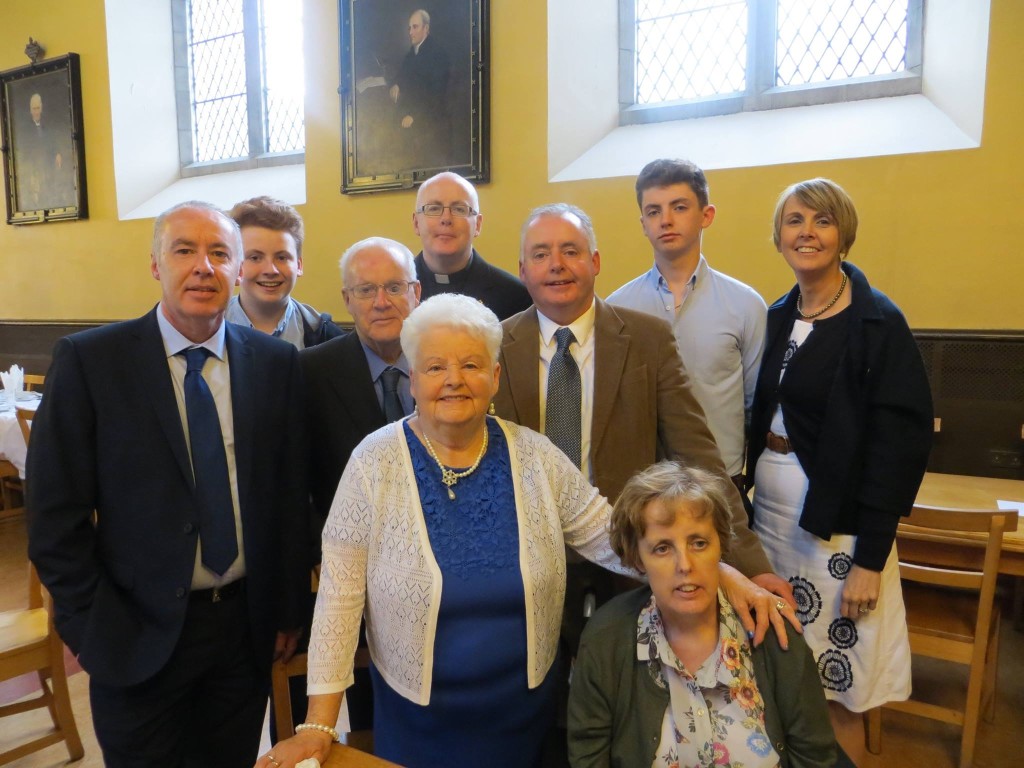