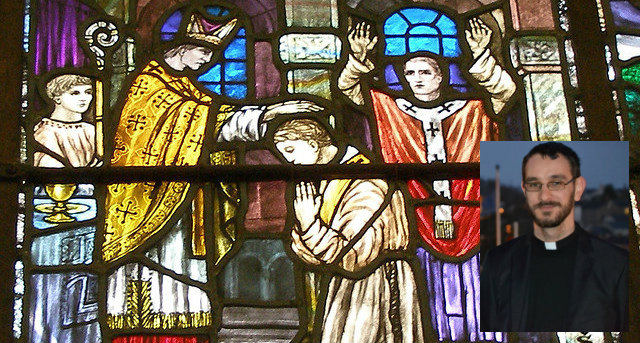 On Friday, 30 May 2014 at 4.00 pm, Cardinal Seán Brady will ordain Maciej Zacharek to the Priesthood. This will be the first priestly ordination from Redemptoris Mater House of Formation, a new institution of the Archdiocese of Armagh, located in Dundalk. Maciej is 33 years old and originally comes from Wygoda, Poland. He is the youngest child of Władysław and Daniela and has three older brothers. He started his formation to the priesthood in the Redemptoris Mater Seminary in Washington D.C., but was asked to come to Ireland to help start the new House of Formation in Dundalk, by Cardinal Wuerl of Washington. He completed a Licence in Theology at Maynooth, directed by Bishop Leahy and is currently working towards a Doctorate in Theology there. After his diaconal ordination last November, Maciej was assigned to the Holy Redeemer Parish, Dundalk. As well as exercising his ministry in the parish, he has also been helping to minister to the Polish community in the Dundalk and Drogheda areas. 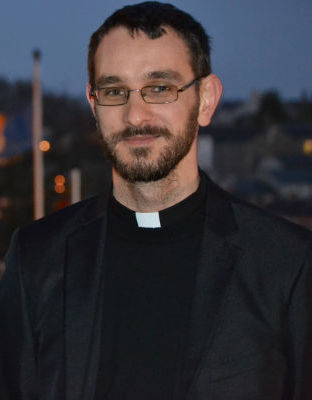 The House of Formation was founded in 2012 by Cardinal Brady to form priests, for the New Evangelisation, who are both diocesan and missionary. These vocations come from the Neocatechumenal Way which has been present at parish level in Ireland for the last 32 years and in the Archdiocese of Armagh for 10 years. This charism which emerged after Vatican II, aims to help parishioners discover more deeply the treasures of their baptism and to live as Christians in today’s society. One of the fruits of the deepening of the baptismal graces has been a flourishing of vocations to the priesthood. Saint John Paul II, who opened the first of these new seminaries in 1988, gave it the name Mother of our Redeemer (Redemptoris Mater in Latin), his favourite title of the Blessed Virgin Mary. There are now 100 such Redemptoris Mater seminaries and Houses of Formation throughout the world. Already almost 2,000 priests worldwide have been ordained for different dioceses from those houses.

The seminarians live in Dundalk. Fr. Giuseppe Pollio and Fr. Neil Xavier O’Donoghue are responsible for their formation. The young men travel to Maynooth for their philosophical and theological studies. A particular characteristic of the House of Formation is its internationality; apart from Maciej, there are nine other seminarians of seven different nationalities. Seven men are studying philosophy: Bartlomiej Kleczynski (23 years old) from Glogow, Poland; Callum Young (23) from London; Carlos Esteban (30) from Madrid, Spain; James Norney (20) from Belfast; Juan Jesus Gonzalez (22) from Jabugo, Spain; Stefano Colleluoli (21) from Atri, Italy and Tobia Roson (20) from Udine, Italy. The other two are studying theology: Jorge Roberto Yandun (30) from Quito, Ecuador and Joseph Rodriguez (28) from Dallas, U.S.A. When, please God, ordained, they will be incardinated into the Archdiocese of Armagh and serve in the parishes of the Archdiocese. They will also be available, at the discretion of the Archbishop of Armagh, to serve as missionaries, both in other parts of Ireland and internationally, thus allowing the Archdiocese to have a new missionary thrust, answering the Holy Father’s call for the New Evangelisation.