Home Featured News Bishops Statement regarding the Report of the Department of Health on “Termination... 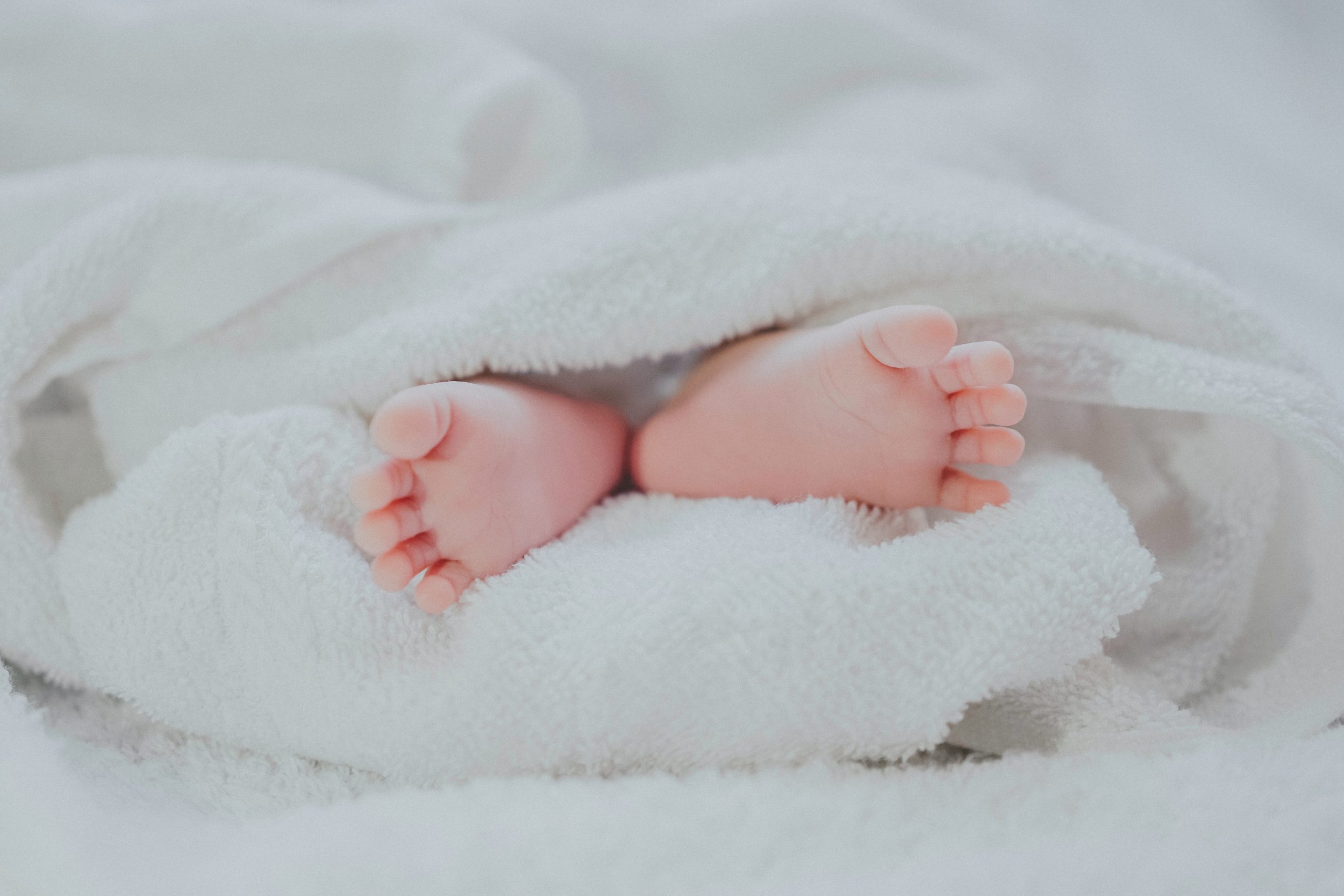 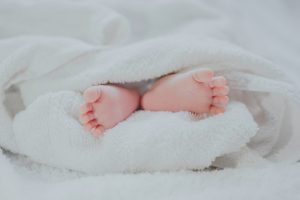 In recent months Ireland has experienced the traumatic effects of the COVID-19 pandemic, which has touched every sector of society. While many people have suffered emotionally and economically, we think immediately of those who have died, 1,735 people as of 30 June. Each one was a unique human being, created in the image of God, and each one’s death is being grieved by a family, a friend, a community.

Every human life is worthy of respect and care from the moment of conception to natural death. The enormous contrast between the collective grief of the nation at the recent deaths of so many people, and the bland five page report from the Department of Health, published on the same day, 30 June, which details the 6,666 – six thousand six hundred and sixty six – “Terminations of Pregnancy”, which took place in Ireland in 2019, is staggering.

The report states that 24 of the abortions were carried out on medical grounds. Those carried out on the grounds of a “condition that was likely to lead to the death of the foetus” numbered 100. The Irish Catholic Bishops pointed out in advance of the referendum in 2018 that there is absolutely no moral justification for deciding that a baby should die because he or she has a serious health condition.

The vast majority of babies who were aborted in Ireland last year, 6,542 of them, are euphemistically described as having been “terminated” in “early pregnancy”. While we never got to know them personally, each one was a unique and precious human being. It was not their fault that their conception was inconvenient or untimely, or the result of sexual assault or that their parents lacked the support that would have helped them to embrace life.

The publication of the Government report is, however, a timely reminder for Irish society of the concrete consequences of the decision made in May 2018, when the majority of Irish voters (66.4%) chose to remove constitutional protection from the unborn, and the majority of politicians voted to enact this law against life. The report, for those who will look beyond the statistics, represents a fresh call to conversion for individuals, for the political establishment and for society.

It is an important expression of our pro-life commitment that Catholics would commit to offering practical and emotional support to women who experience difficulty because of pregnancy. We encourage all our parishioners to be sensitive to this need in their own network of relationships and to support the various pro-life organisations which offer that kind of outreach.

While there may be no public grief over the deaths of these 6,666 unborn babies, we know from our own experience that there will be much unexpressed personal grief. We take this opportunity to invite all those affected by abortion – women and men – to avail of spiritual, sacramental and pastoral support, and we assure them that they will be welcomed without judgement and helped to find healing and peace.