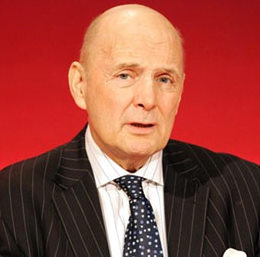 “Jim Dougal was a role model in our society.  His reputation was that of a hard working journalist who meticulously prepared for each project.  Throughout his wide career in the broadcast media and in the public service in Ireland and Britain, Jim’s integrity, objectivity and fairness, placed him at the top of his profession.

“Jim Dougal personified exemplary standards in journalism and in the public service, and this will be his abiding legacy to all of us.