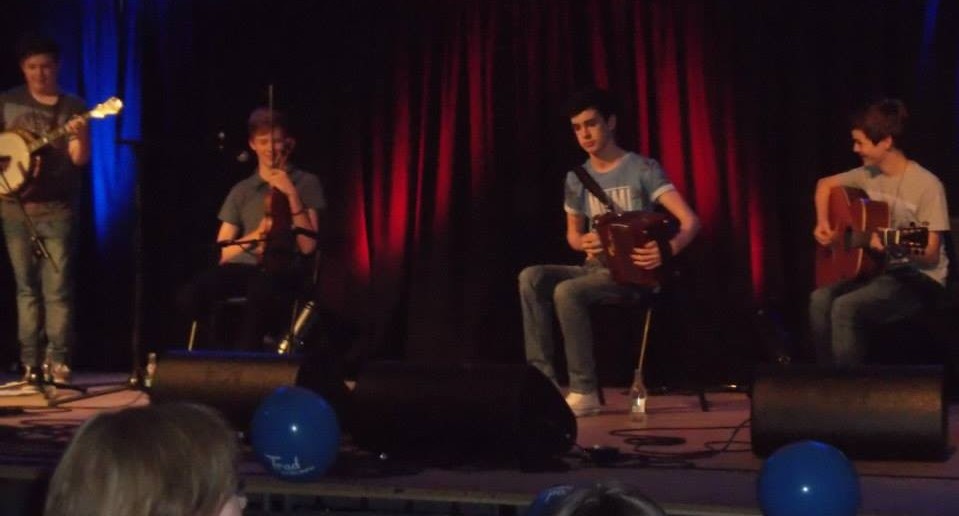 Fr. Andrew (Andy) McNally was a priest of the Armagh Diocese for over 25 years and was the director of the Office of Pastoral Renewal and Family Ministry (OPRFM) for seven years.

He ran marathons and mini marathons over the years and raised a lot of money for Trócaire. The first anniversary of his death occurred on 6th September 2013 and to honour him, his family decided to have a fundraising event after his anniversary Mass in the Parish Hall, Magherafelt in aid of Trócaire, who happens to be celebrating their 40th anniversary this year.

The night was a great success! There were seven acts in total, and among them were a lot of young talented people. Maybe even stars of the future? One of the acts was only newly formed and did a great job!

The Office of Pastoral Renewal and Family Ministry would like to thank everyone who participated in the fundraising event and Fr. McNally’s sister, Therese who put a huge effort into organising this event. We would also like to thank all those who gave generously, especially when money is a bit tight for everyone.