Home Featured News Mass of Thanksgiving to celebrate the Golden Jubilee of His Eminence, Cardinal... 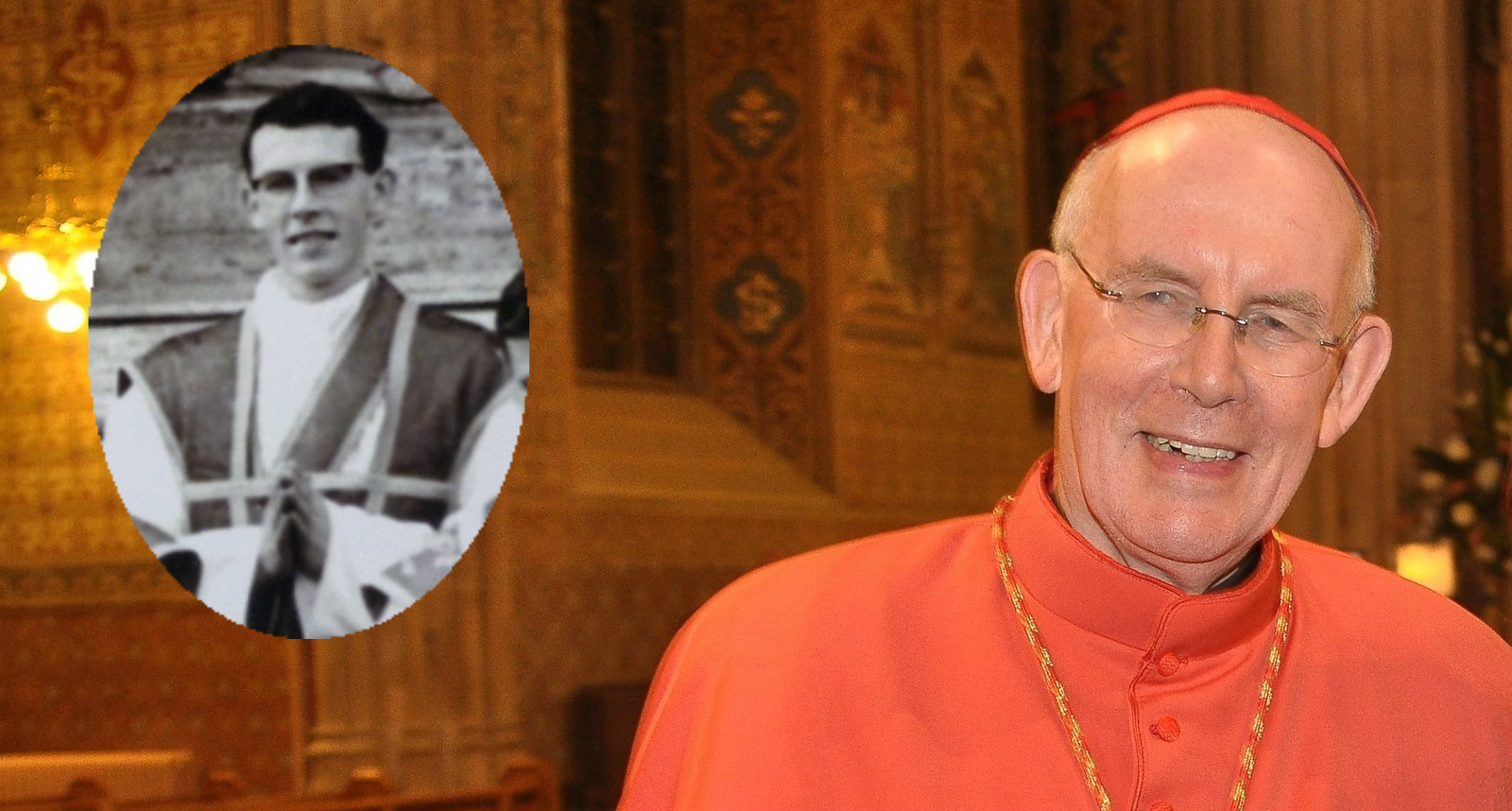 A Mass of Thanksgiving to celebrate the Golden Jubilee of His Eminence, Cardinal Brady’s Ordination to the Priesthood will take place in St Patrick’s Cathedral, Armagh on Wednesday, 26 February 2014 at 7.30 pm.

You can watch this special Mass live online here.

All are welcome to attend.  Following Mass light refreshments will be served in St Patrick’s Grammar School.

We pray, O Lord, for His Eminence Cardinal Brady who celebrates his Golden Jubilee of Ordination to the Priesthood. We thank you for his faithful service to your Church. Strengthen him with your grace and gladden his heart with your love so that he will continue to spend his life in the service of your holy People. Lord, hear us.

Cardinal Brady was ordained at the Lateran Basilica on Saturday, 22nd February 1964.

On Wednesday, 17 October 2007, Pope Benedict XVI announced that Archbishop Brady was to be created a Cardinal. Archbishop Seán Brady was elevated to the College of Cardinals at a ceremony in St Peter’s Basilica, Rome, on Saturday 24 November 2007.  Read about the Consistory here.

Cardinal Brady is currently Chairman of the Irish Episcopal Conference.